Israel National News: A report on curriculum taught in classes was recently completed after four years. The research conducted by Dr. Arnon Groiss looked at the attitude conveyed towards Jews, Israel, and peace in 2017/18 Palestinian Authority textbooks for grades 11 and 12. Prior studies had been conducted where more than 364 school books for grades 1-12 published by the PA. 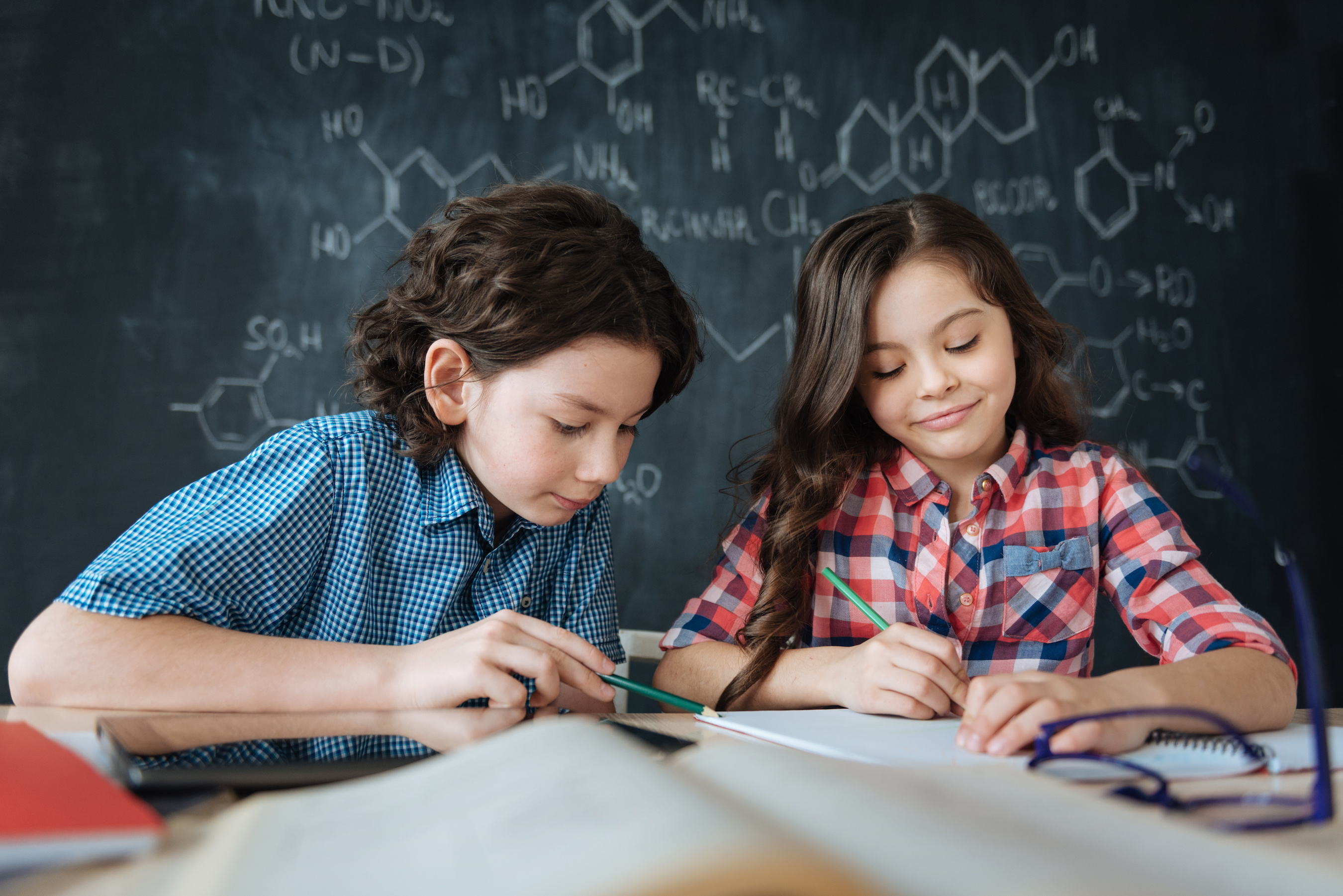 Several months ago, Arutz Sheva posted an article about Palestinian Authority math textbooks where shaheeds are the subjects of an addition problem. The information was published  by COGAT (Coordinator of Government Activities in the Territories) head Maj.-Gen. Yoav (Poli) Mordechai.

A course entitled “How shall we kill an Israeli” is part of the Gaza child’s curriculum.

Dalal Mughrabi, pictured in textbooks as a harmless, beautiful young woman in a Palestinian headscarf, led a terrorist attack and murdered 38 people, including 13 children, on the coastal road of Israel in 1978.

It has been a long  battle to achieve recognition for  the incitement in young Arab childrens’ textbooks. Our first report, in fact, was almost declared classified by the State Department.  However, the battle was crowned with success as publication of the truth influenced President Trump in his decision to stop funding UNRWA.