Radical Muslims in Pakistan are calling for the execution of Asia Bibi, mother of five who has been on death row for over eight years. The country’s top court will decide next week whether a challenge against the acquittal of the Christian mother Bibi can proceed. 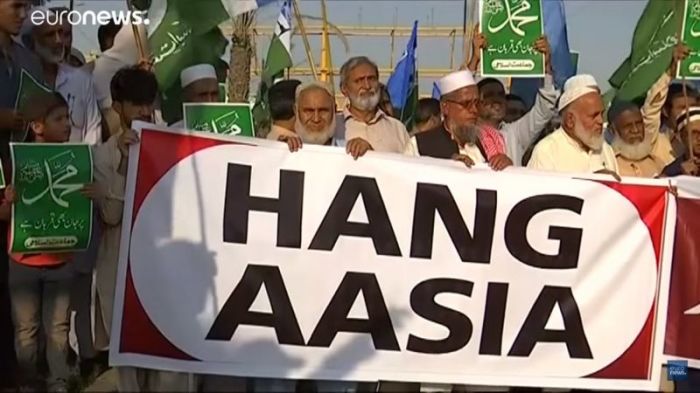 A three-member bench will hear the review petition, which claims that the Supreme Court’s acquittal of Bibi did not meet the standards of jurisprudence as well as Islamic provisions.

Ghulam Mustafa Chaudhry, the lawyer who filed the petition seeking an appeal, told AFP the court is expected to decide the same day if the appeal is admitted or not.

In December, he told the BBC he gets “a lot of peace” from prosecuting alleged blasphemers like Bibi and “will be rewarded for it in the hereafter.”