The outgoing chief of naval operations explained in an interview published on Tuesday that the Navy is adding depth to the Trump administration’s strategy upholding U.S.-led international order. Admiral John Richardson spoke to Defense News stating how the Navy is wrestling with the state of the Navy, and great power competition. 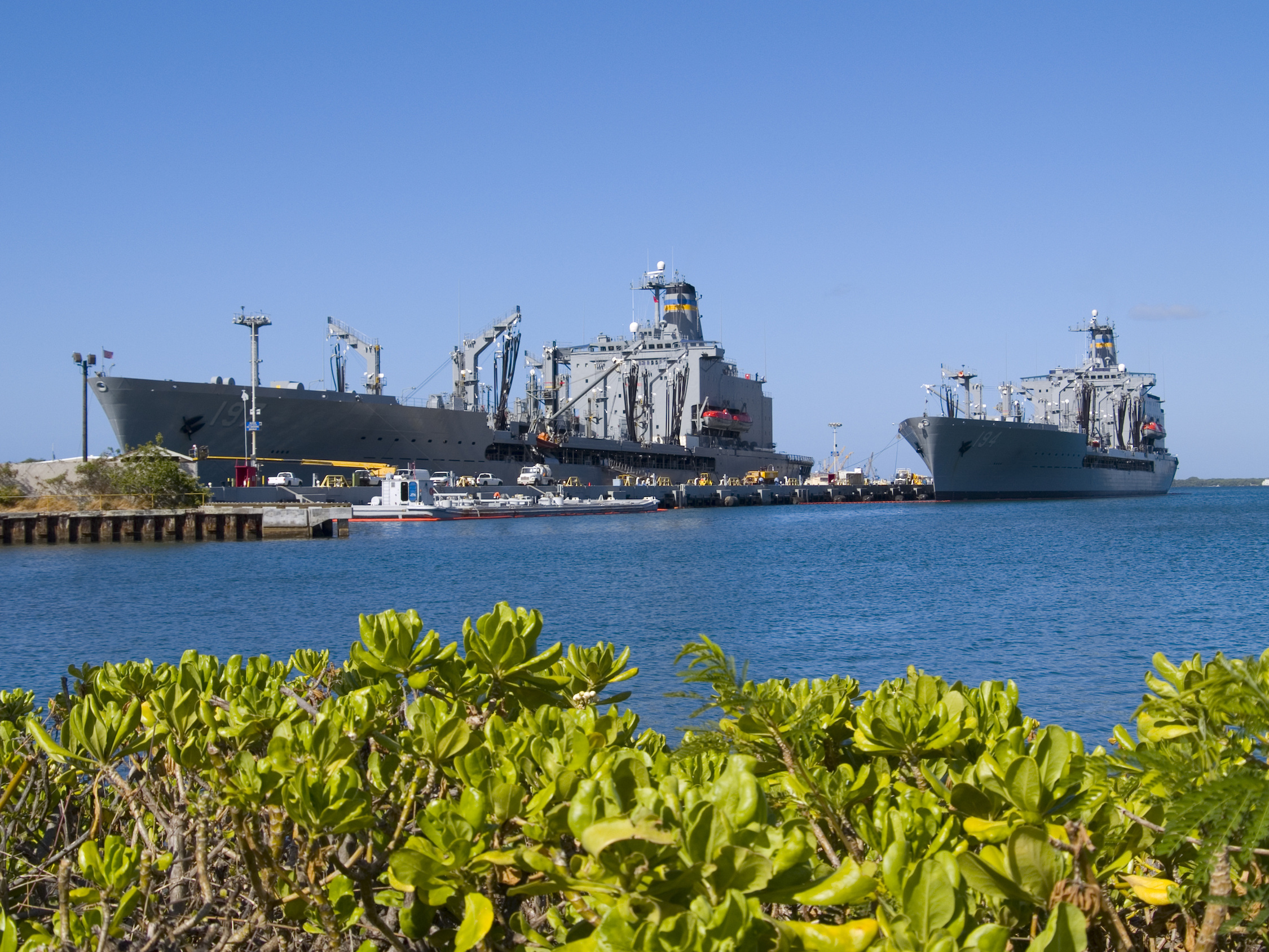 But until the Trump administration took office, the U.S. Navy lacked the authority to conduct this presence activity. These operations involve sending U.S. warships within 12 miles (that being the marker of sovereign waters) of artificially created islands that China absurdly claims are its sovereign territory. Where Xi was inspired by President Obama’s hesitancy to challenge him, the Chinese leader’s minions now see the U.S. Navy eyeball-to-eyeball every other day.