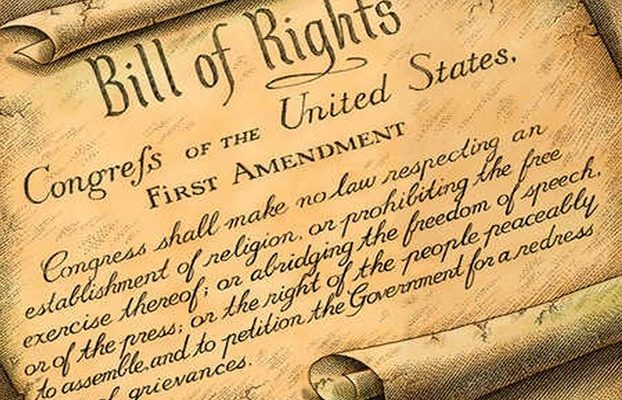 Four Hundred years ago this month, a group of Christians from England, came ashore in “the New World” after a difficult 66 day journey on the Mayflower. They had come to America for one reason, “for the glory of God and the advancement of the Christian faith.”

If we flash forward to today, almost 400 years after those first Pilgrims arrived in the United States, the very thing they sought is under attack.  This year with the spread of Covid-19 there has been an unprecedented assault on religious freedoms. Here are just a few recent examples.

Kelly Shackleford of First Liberty, who fight for religious freedoms had this to say to D. James Kennedy Ministries:

“All people have to do is look at the ‘experts’ saying, ‘Well, you can’t sing at church, but oh yeah, the [BLM and Antifa] protests, we’re OK with that because that’s important.”

So we’re now in the situation where Chistophobic bigots are using a pandemic to stomp on religious freedom in a country that grew from religious freedom.The pilgrims gave everything to be able to practice their religion freely, it would be a terrible shame to see the gift they gave us be overturned by secular fundamentalists.

No Comments on "Our Religious Freedoms Are In Grave Peril"