The Elijah List: Os Hillman’s word highlight’s what the corporate American church has missed in regards to having a lasting impact on our culture. He gives a great example in the gay rights movement whose population while small, has had a significant impact in several areas. 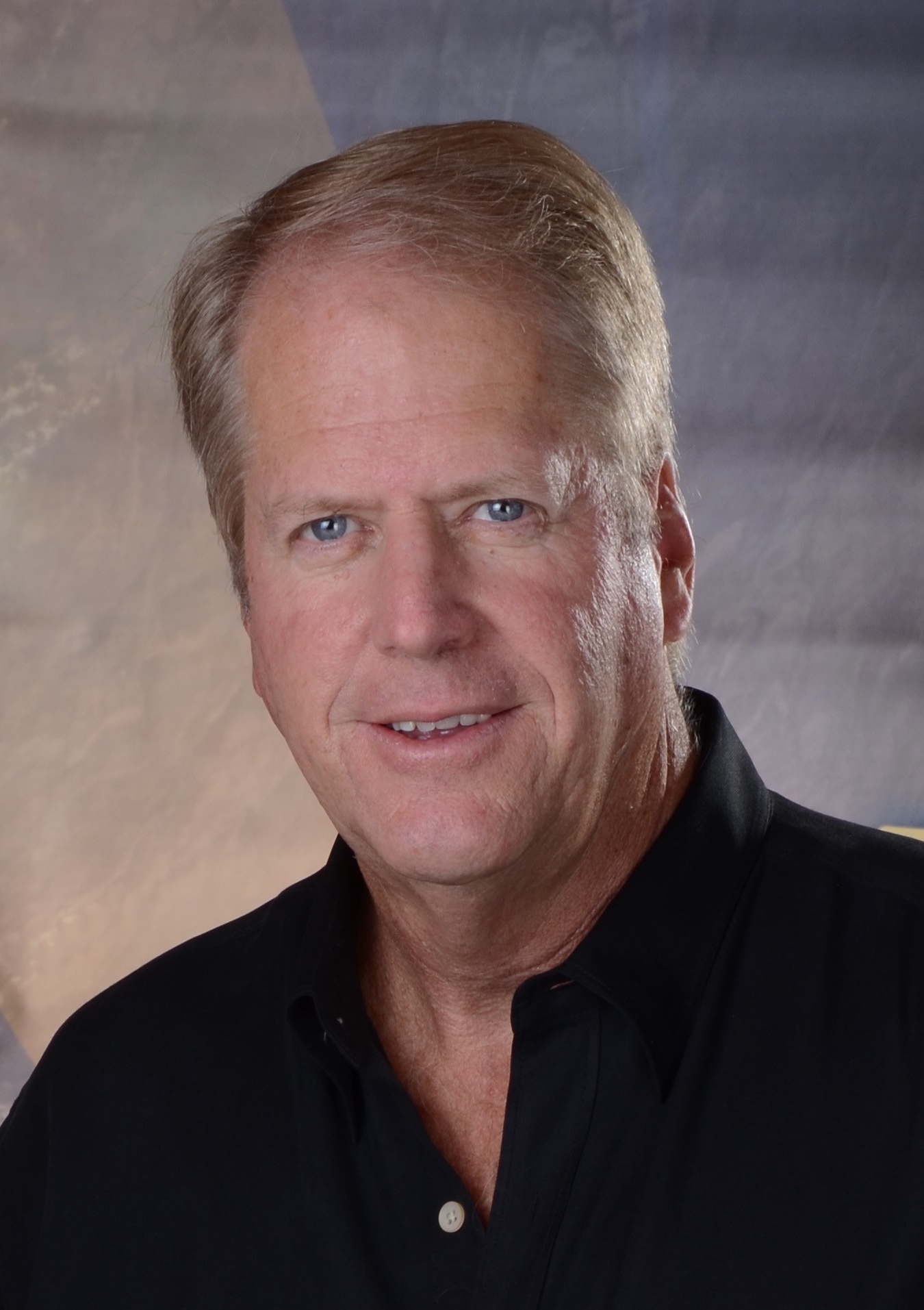 The reason this move of God is so important is that men and women who operate in places of influence have the greatest ability to impact culture through their influence in these six areas. They often have access to financial resources and places of power needed to make significant impact. We have learned that it only takes 3-5 percent of a leadership operating at the top of a culture mountain to shift that mountain.

We have seen this in the gay rights movement, which is a big case study of this fact. This group represents less than 2 percent of our population.

Source: Os Hillman: “The Next Great Move of God Will Be Through Believers in the Workplace” | The Elijah List

No Comments on "Os Hillman: “The Next Great Move of God Will Be Through Believers in the Workplace” | The Elijah List"