BBC News: The Russian Orthodox Church recently severed ties with Church leadership in Istanbul, Turkey citing a dispute over Constantinople’s recent decision to the independence of Orthodox worshippers in Ukraine. The writer of the article points out that this is more than some theological, however. 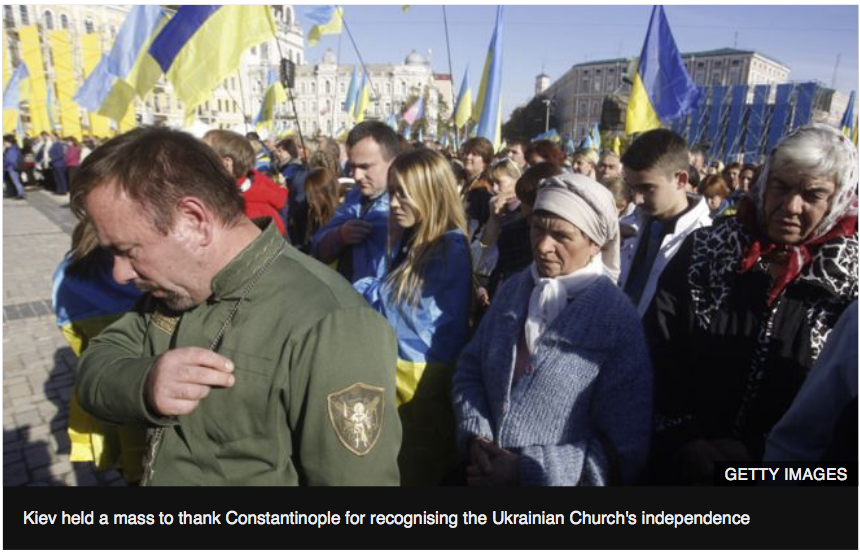 Excerpt from the BBC News:

Mr Putin’s spokesman Dmitry Peskov said the Kremlin would defend “the interests of Russians and Russian speakers and the interests of the Orthodox”, but only by using “political and diplomatic measures”.

Russia also said it had to protect ethnic Russians ahead of its military intervention in Ukraine in 2014.

No Comments on "Orthodox Church Split: Five Reasons Why It Matters | BBC News"