U.S. forces were reportedly just ten minutes away from firing missiles at Iranian targets in response to Iran shooting down an American drone in the Gulf of Arabia in June. President Trump called the attack off suddenly, stating the strikes would have killed too many Iranians and that he was not in any hurry to attack. He also reiterated that the U.S. military has been rebuilt, and is ready to go. 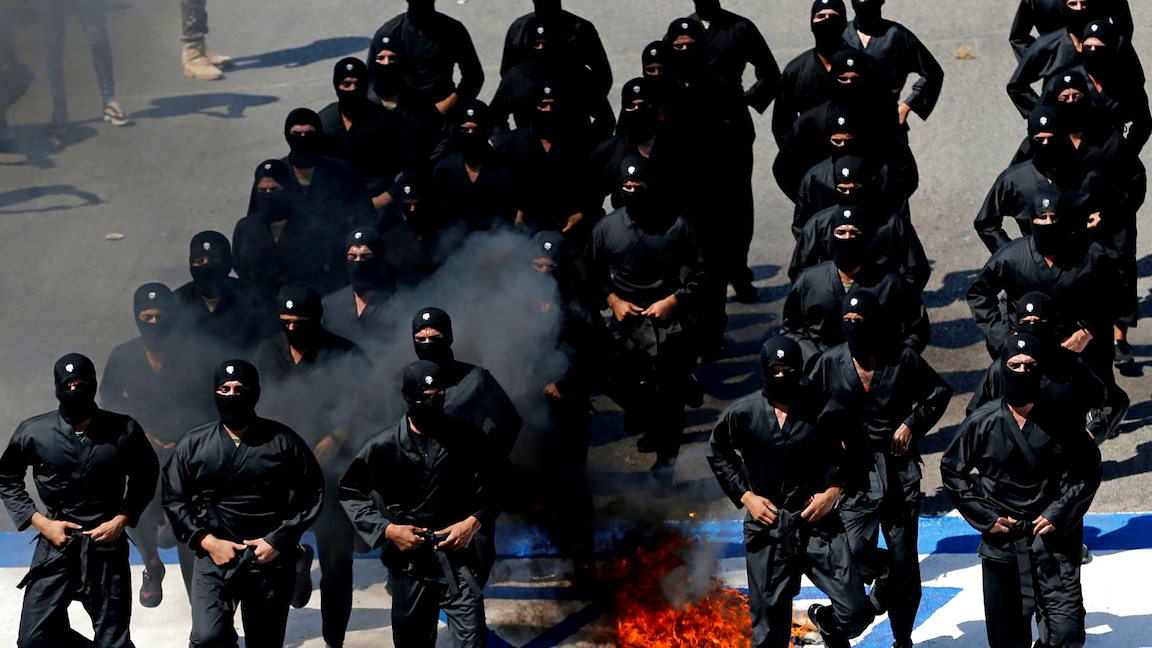 Iran loaded rockets into launchers on Iranian commercial boats in the Gulf in May, just weeks after U.S. intelligence determined Tehran told its proxies to prepare to take a more confrontational approach to the U.S.

Israel is very much within these proxies’ crosshairs as well. “If the U.S. attacks us, only half an hour will remain of Israel’s lifespan,” threatened Mojtaba Zolnour, chairman of Iranian Parliament’s National Security and Foreign Policy Commission.

No Comments on "Opinion – Inside Hezbollah’s American Sleeper Cells: Waiting for Iran’s Signal to Strike U.S. and Israeli Targets"