Christy Johnston shares a prophetic word she received from a multi-part dream she had recently where the Lord said He’s uncovering what’s been hidden, revealing what’s been prepared, and opening closed doors. She also shares that February is a strategic month of grace and why she delayed the public release of the word until 2/2/2020. 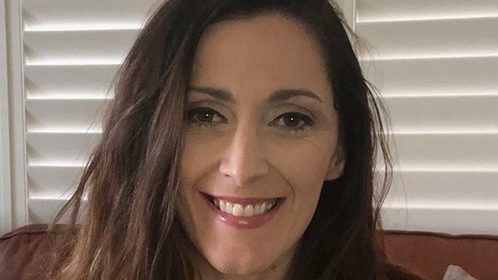 These are those who deliberately and intentionally choose to be more focused on what He is doing over what chaos they see on the news or in surrounding circumstances. These are those who are dedicated to living according to heaven instead of the natural so that they can make earth look like heaven! God is calling the church higher right now especially in this time in history where unless we ascend higher we will begin to be subtly influenced by what is below and become ineffective to dispense the kingdom realm at all.

“This is a generation of pioneers!” I heard the Lord say.