Democrat leaders, Chuck Schumer and Nancy Pelosi’s rebuttal to President Trump’s speech last night would have us believe that those the government shutdown impacts are victims. Not true. In addition to federal workers whose pay could be delayed due to the partial shutdown, but will still receive payment, the USDA confirmed today that those who receive food stamps would not be affected. 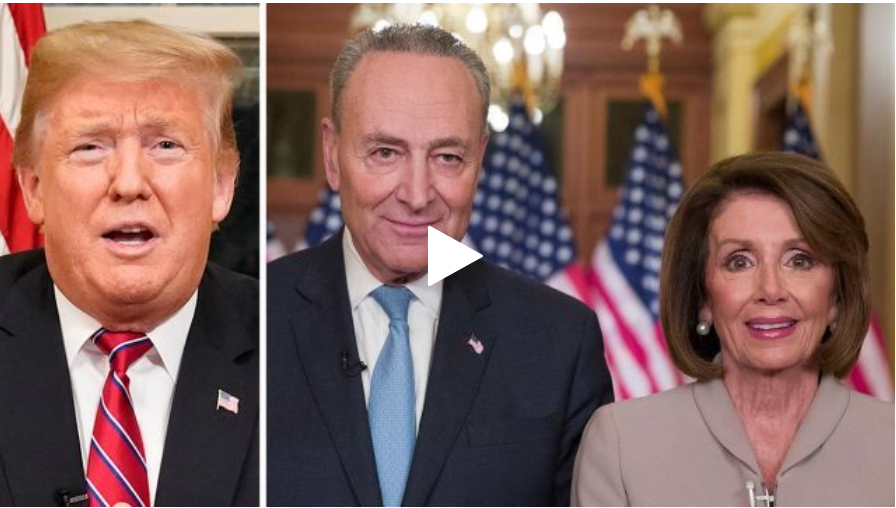 Aside from SNAP benefits, school lunch programs will continue through February, USDA confirmed. WIC – which provides aid for pregnant women, new mothers and children – will also receive funding from the USDA.

The partial government shutdown has extended into a third week as President Trump and Democrats are seemingly at an impasse over funding for a border wall. Trump has demanded more than $5 billion to build the wall, an oft-repeated campaign promise.