Leadership for approximately one-quarter of the world will be determined soon. Three of the seven largest countries according to population, Nigeria, India, and Indonesia, have general elections in the next four months. 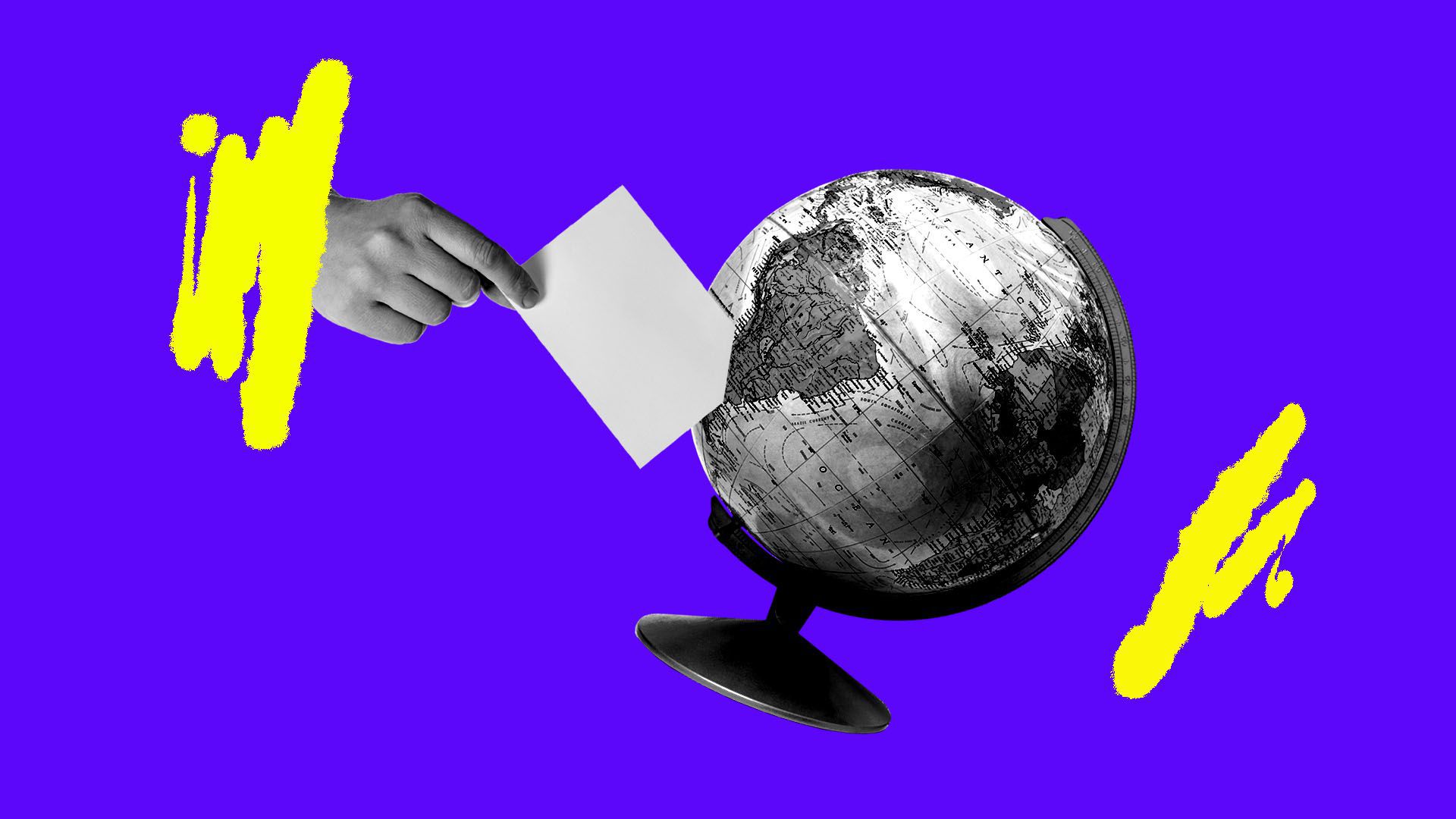 Nigeria (February): Four years ago, President Muhammadu Buhari swept into power on a surge of optimism, pledging to restore security and stamp out corruption. Since then, his record has been mixed, his popularity has dwindled and his health is poor (he recently had to deny rumors he’d been replaced by a body double). The old guard is clawing at the door.

Source: One-fourth of the planet goes to the polls | Axios