Mahmoud Abbas addressed the recent UN General Assembly where he made a declaration in Arabic but the UN’s interpretation, however, was misleading. The UN quoted Abbas as saying, “I pay tribute to all freedom loving countries and peoples and our martyrs.” What he actually said according to a translator for the Palestinian Media Watch group was, “I pay tribute to our pure Martyrs and our heroic prisoners.” 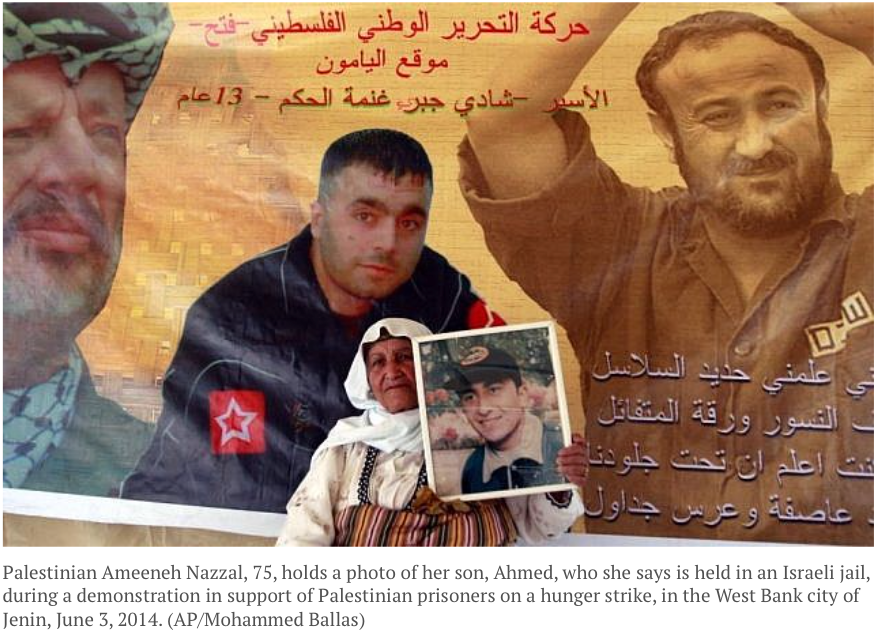 Abbas’s threat, which he publicly links to the Israeli implementation of the new law, may well become a reality, but for completely different motives. In October, the US passed additional legislation that provides its courts with jurisdiction to adjudicate claims of US victims of terror against any recipient of US aid.

Source: On ‘Pay for Slay’ The UN And Abbas Are Misleading The World | The Times Of Israel