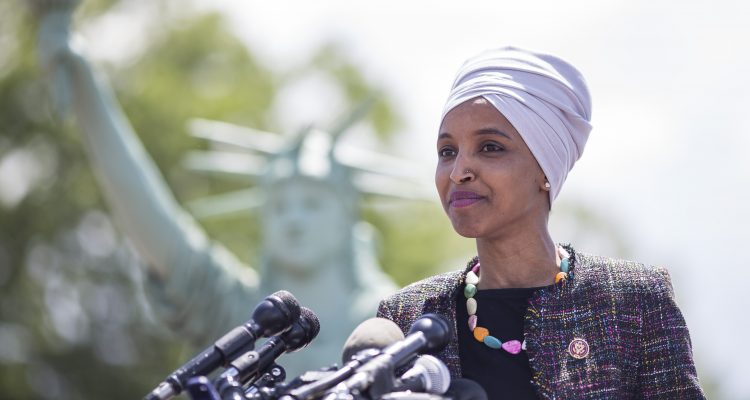 Early this morning, Minnesota Rep. Ilhan Omar posted on social media saying “September 11th was an attack on all of us.” She also used a popular hashtag seen posted each year #NeverForget on 9/11 to commemorate the loss of almost 3000 lives that day when terrorist hijackers crashed four airplanes on American soil.

September 11th was an attack on all of us.

We will never forget the thousands of Americans who lost their lives in the largest terror attack on U.S. soil.

I will continue to fight to make sure we care for the first responders and families who lost loved ones. #NeverForget

Earlier in the year, Omar was the keynote speaker at a Council on American-Islamic Relations (CAIR) fundraiser in California. She came under fire when she said that the reason the organization was created after 9/11 as a response to when “some people did something.”

Some are speculating she changed her tune to garner votes for the 2020 election.