The Federalist: David Harsanyl, a writer for The Federalist, shared his analysis of a recent interview Alexandria Ocasio-Cortez had on PBS with host, Margaret Hoover.  Ocasio-Cortez, a young, dynamic socialist,  recently defeated Democratic Caucus Chair Joe Crowley, and is being heralded as the future of the Democratic Party. 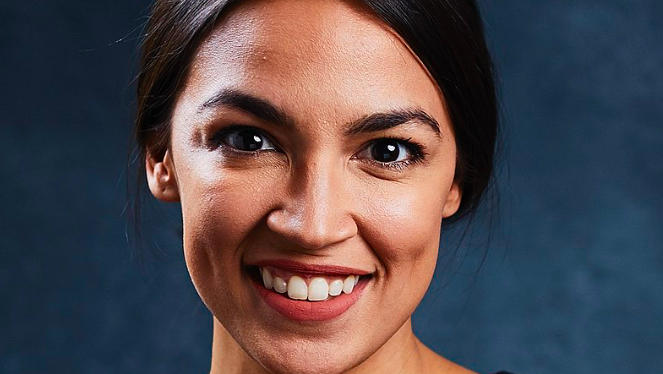 This week on the new “Firing Line” on PBS — a program claiming to be a reboot of the famous debate show, where William Buckley once politely dismantled weak arguments of his guests — Ocasio-Cortez was asked about Israel. A few months ago, she claimed that the IDF was mass murdering civilians, and that Democrats should not silent on the crimes of Israel anymore.