Rep. Alexandria Ocasio-Cortez used her Twitter account to advise the Trump administration regarding the recent strike on the oil tankers. Her advice was to put down the saber and pick up the phone. 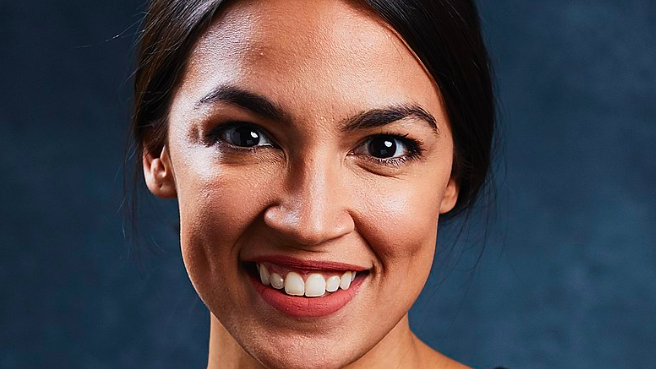 Ocasio-Cortez, who has emerged as a leading voice for Democrats, has been a fierce critic of Trump’s domestic and foreign policy. She was asked by CNN about “the handling of Iran” and responded, “I think they’re trying to goad us into a military conflict that’s completely irresponsible.”

She ended her tweet, “Diplomacy is what grants us peace and stability- not war.”

It is unclear if Iran would be willing to accept any diplomatic overtures from the U.S. despite Ocasio-Cortez’s urging. Iran’s Supreme Leader Sayyid Ali Hosseini Khamenei took a personal shot at President Trump last week when he was pressed about the oil tankers. He said Trump was not “worthy” of a reply.

No Comments on "Ocasio-Cortez Tells White House To ‘Put Down Its Saber,’ And Negotiate With Iran"