Miss Alexandria Ocasio-Cortez has gotten herself in trouble yet once again for her recent comments that the Trump administration was operating “concentration camps” on the southern border. Rep. Liz Cheney (R-WY) called her on the highly inappropriate remarks clarifying the real horror of the concentration camps from the Holocaust. 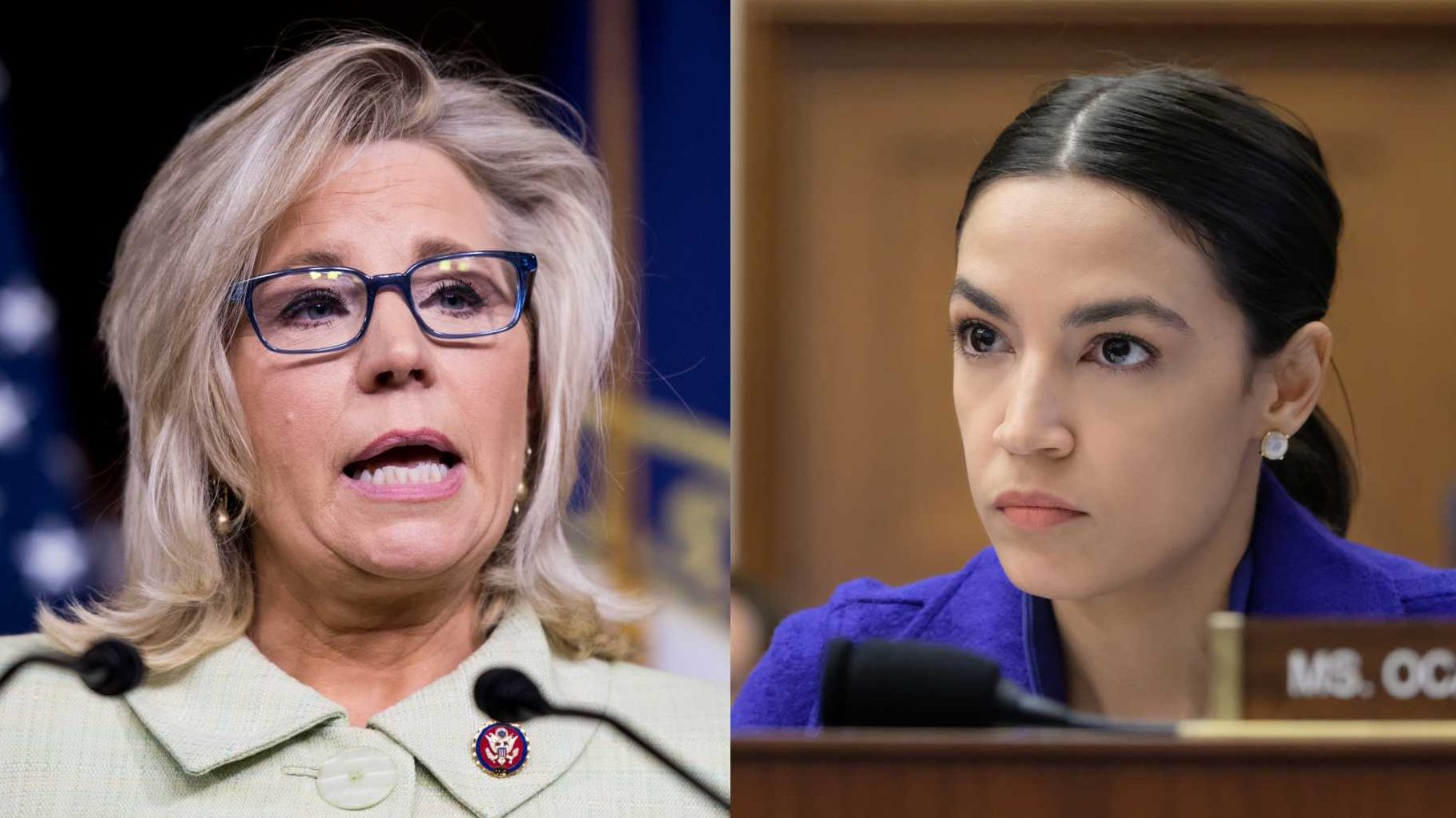 In an interview later in the day, Ocasio-Cortez, appearing nervous, said: “She used the term ‘extermination’ which is co-opting the language, eh, of that. You know, that term implies that the people who died in the Holocaust, it, it doubles down on the rhetoric that justified it. So, I think it’s, uh, I mean I think she’s the one that needs to do her homework.”