A new initiative was announced by former President Barack Obama yesterday. The initiative called the “Redistricting U” program is part of the “All on the Line” campaign, all part of an effort to combat partisan gerrymandering. Republicans, however, believe the efforts are more about helping Democrats. 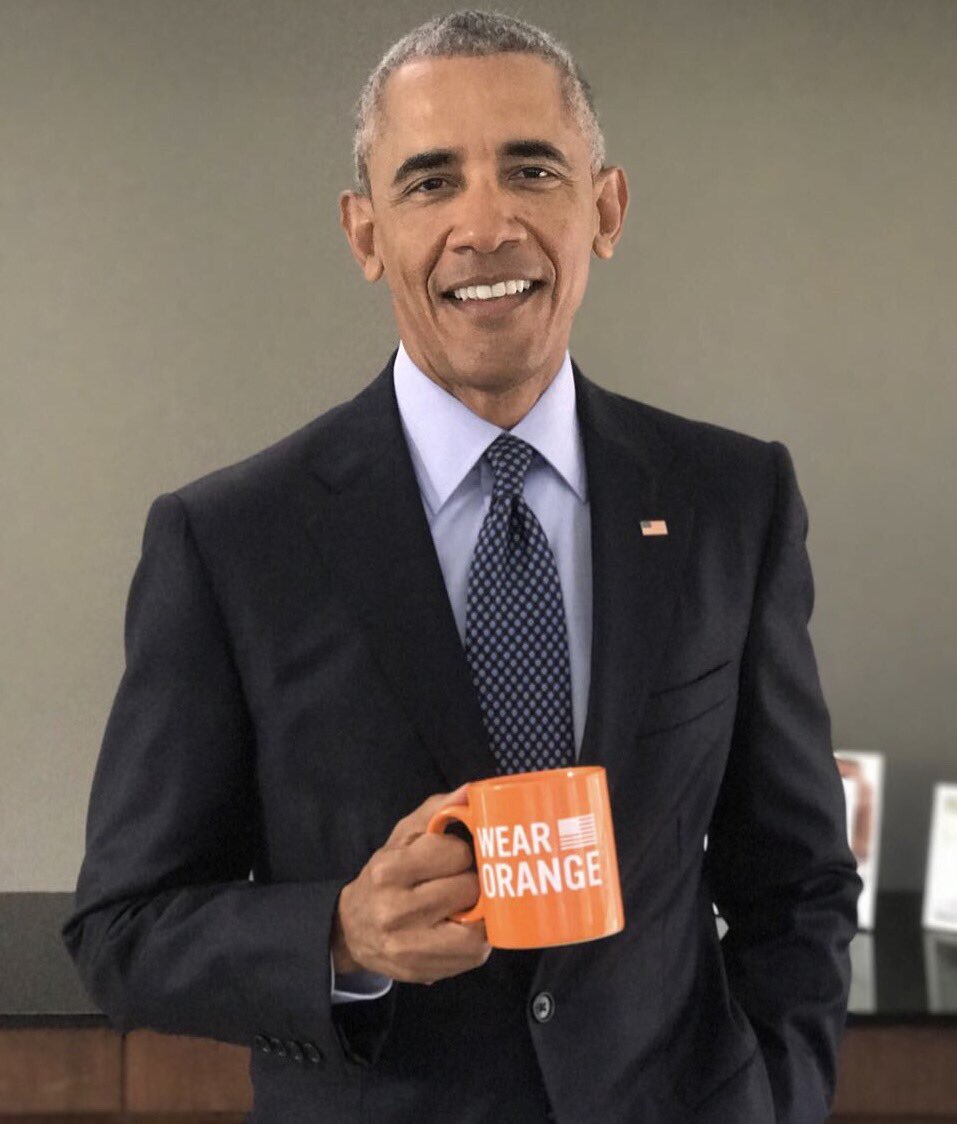 According to “All on the Line’s” website, “Redistricting U” will be “sending dedicated trainers to cities across the country to train volunteers, give them the tools to impact the redistricting process in their state, hear from them on how to best make change in their communities, and empower them to be leaders in the movement for fair maps.”

No Comments on "Obama Gets Political Again, Launches Initiative To Fight Gerrymandering"