Helen Calder shares how she launched into a new area recently and found both she and her husband experiencing unexpected setbacks and challenges. She also shares how she contacted someone in their family, and while telling them what was going on, they spoke a word over her regarding a “new normal,” and more. 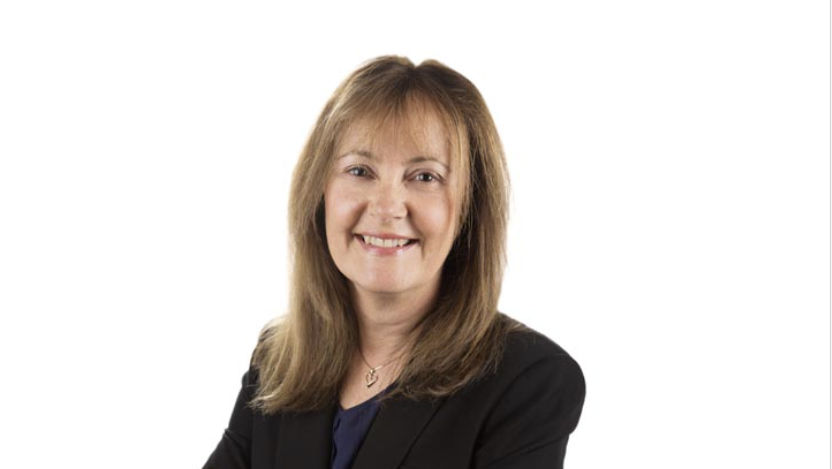 The next morning, in Melbourne, Malcolm was in the boardroom of a company making a PowerPoint presentation. I was also in a boardroom, but of a different company, sharing the Word of the Lord with them. (Melbourne is a huge city, but we happened to be in exactly the same suburb at the same time.)

On the laptop Malcolm was using, the image of a lion appeared on the overhead screen of the desktop wallpaper. Then, that same morning, I walked into another boardroom, where a painting in the room depicted a magnificent lion.

Within two weeks, Malcolm had a new job and I had sufficient funds in the Enliven Ministries account to pay for my first month’s expenses.

Source: Novices In The New: God Has A ‘New Normal’ For You | The Elijah List

No Comments on "Novices In The New: God Has A ‘New Normal’ For You"