A confidential U.N. report was seen by Reuters on Monday. The report allegedly shows how North Korea has generated $2 billion for its weapons program. The report also shows that the program used widespread and increasingly sophisticated cyberattacks to steal from banks and cryptocurrency exchanges. 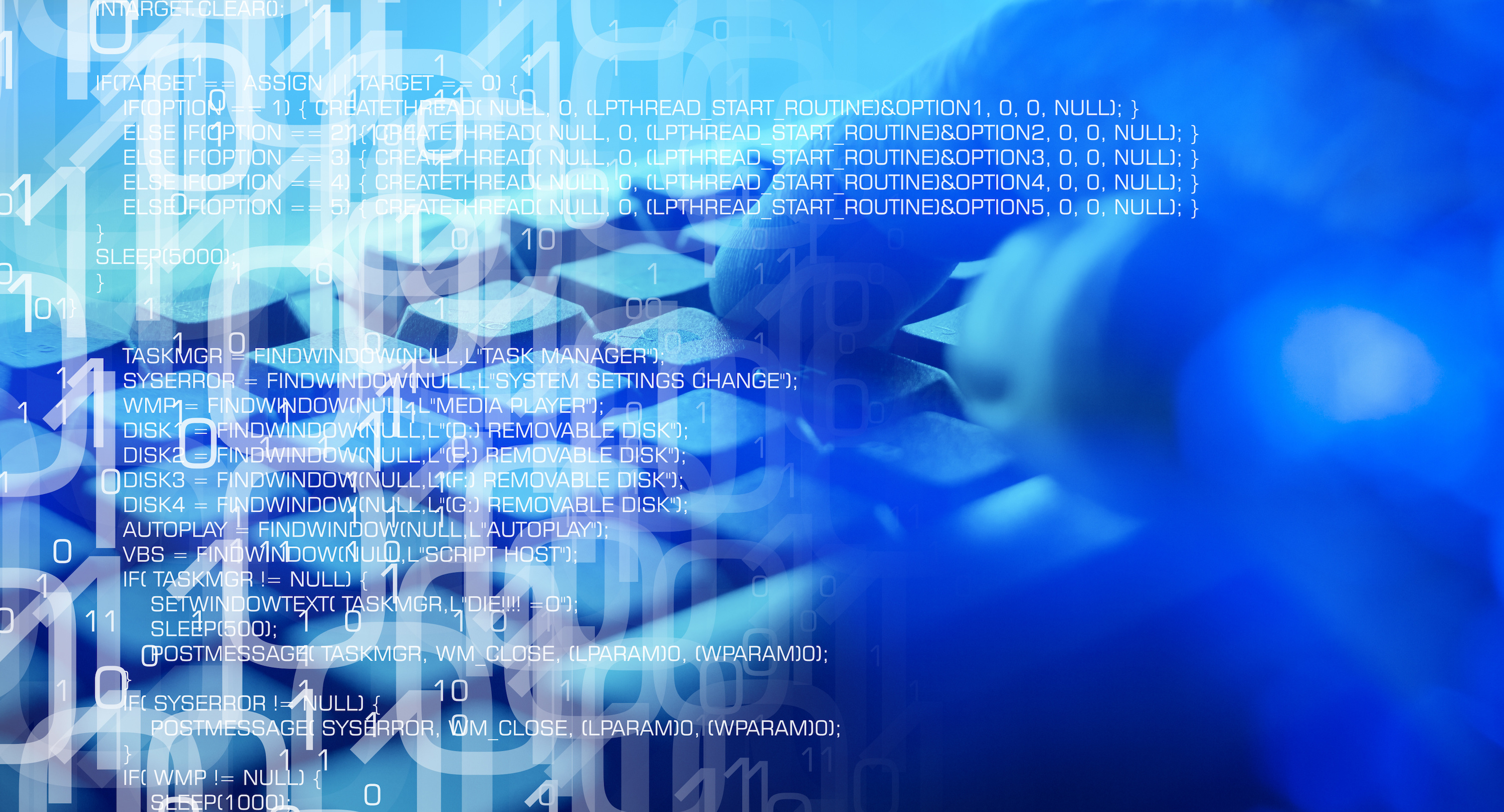 The experts said they are investigating “at least 35 reported instances of DPRK actors attacking financial institutions, cryptocurrency exchanges and mining activity designed to earn foreign currency” in some 17 countries.

The U.N. experts said North Korea’s attacks against cryptocurrency exchanges allowed it “to generate income in ways that are harder to trace and subject to less government oversight and regulation than the traditional banking sector.”

The Security Council has unanimously imposed sanctions on North Korea since 2006 in a bid to choke funding for Pyongyang’s nuclear and ballistic missile programs. The Council has banned exports including coal, iron, lead, textiles and seafood, and capped imports of crude oil and refined petroleum products.