ZeroHedge: After the bombshell announcement by President Trump cancelling the summit meeting with North Korea’s leader, Kim Jong Un for June 12, next month, North Korea has responded stating they still want to meet. They consider there to be a “desperate need” for the summit. The state-run Korean Central News Agency also reported  the demolition of the tunnels and other surrounding facilities, including a communications center, power systems and observation centers, was carried out “completely” and “with transparency.” 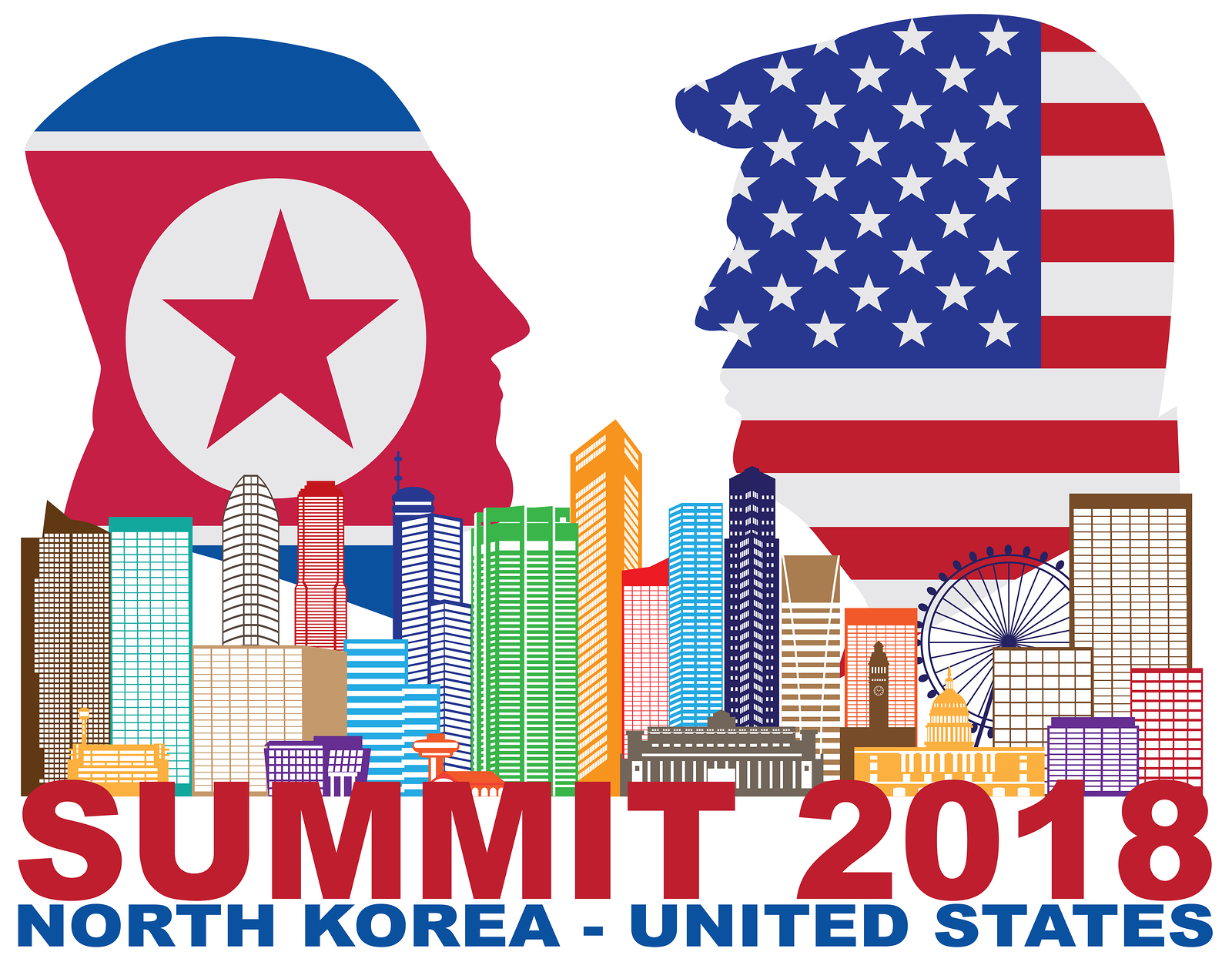 Gwan said that whereas President Trump’s announcement to one-sidedly cancel the planned summit is unexpected and very regrettable, “North Korea’s goal and will to do everything for peace and stability of the Korean peninsula and mankind remains unchanged, and we are always willing to give time and opportunity to the US side with a big and open mind,” according to the statement. He added that “We express our intent that there is a willingness to sit at any time, in any way to resolve issues” and noted that President Trump’s decision to cancel the summit is “not what the world wants” and the summit is necessary to resolve the current hostile bilateral relationship.

Furthermore, North Korea appears to be backtracking on the recent diplomatic escalation and has effectively apologized, stating that “its previous remarks regarding the U.S.-North Korea summit had been in protest a

UU.gainst strong US remarks towards North.”

No Comments on "North Korea Comes Crawling Back: Stresses “Desperate Need” For Summit “Whenever, However” | ZeroHedge"