One of New Zealand’s government websites recently published a fact sheet showing a map with Palestine in the Middle East, but Israel was missing. After a slew of complaints on social media, the web page was taken down. 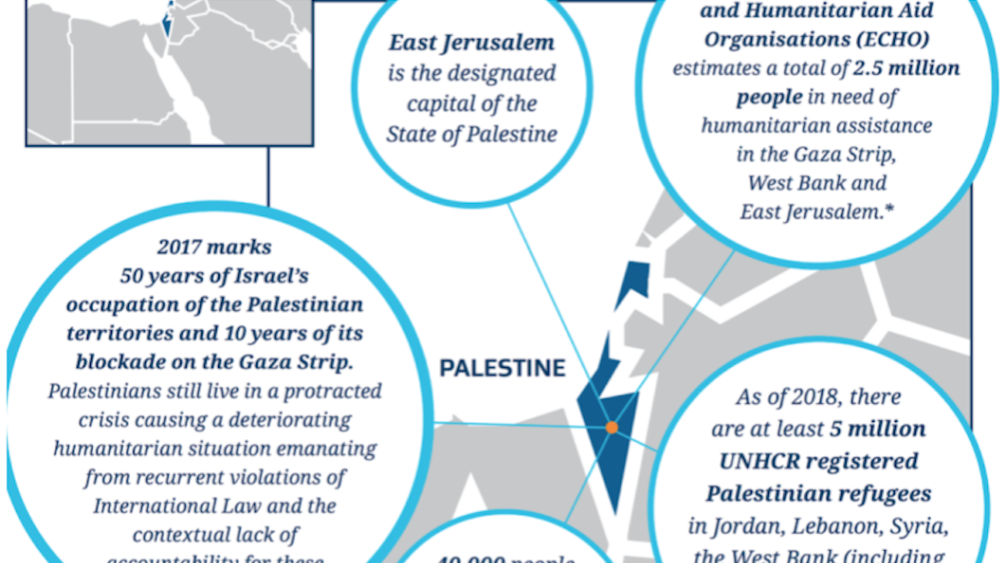 The web page also mentioned Israel’s “economic sanctions and a blockade on Hamas-controlled Gaza” with no further explanation.