The Hill: The New York Times reassigned one of their reporters Ali Watkins, 26. She has been at the center of a controversial leak investigation and also had her phone records seized by federal prosecutors. Watkins will be transferred to the newspaper’s main office in New York City, where she will be given a new beat and a mentor. 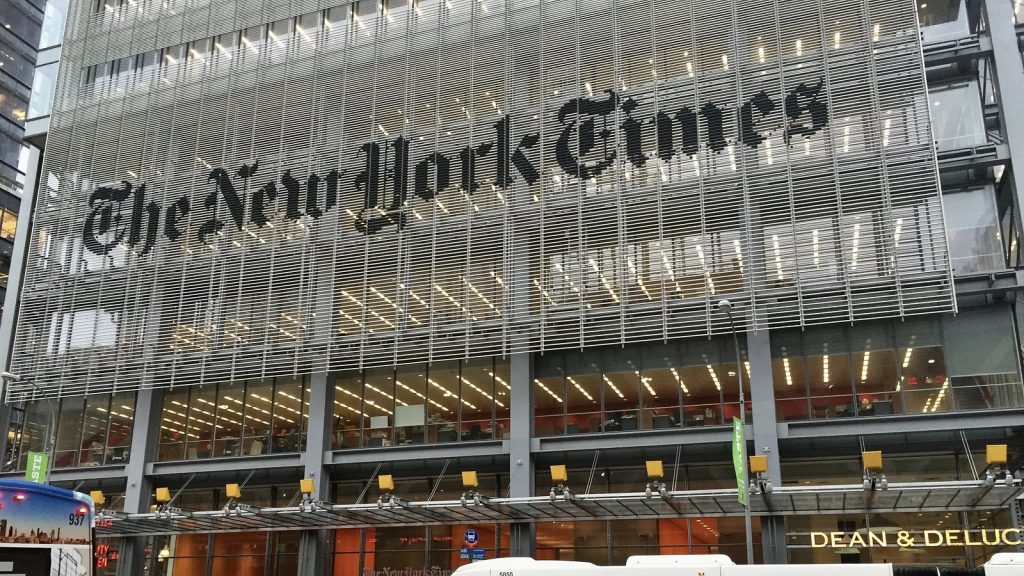 Wolfe was arrested last month as part of a leak investigation. Federal prosecutors also seized Watkins’s phone and email records as part of that probe.

The seizure of the phone records has alarmed many in the media, who see it as an overly aggressive attempt by the Trump administration to intimidate journalists.

In a memo to Times staff, executive editor Dean Baquet said reporters for the Times have discussed sources clamming up for fear of the aggressive tactics of the Trump administration. He wrote that the Times as an institution abhors “the actions of the government in this case,” which he said were an attempt to interfere with the work of the media.

Source: New York Times Reporter To Be Transferred Amid Leak Case | The Hill