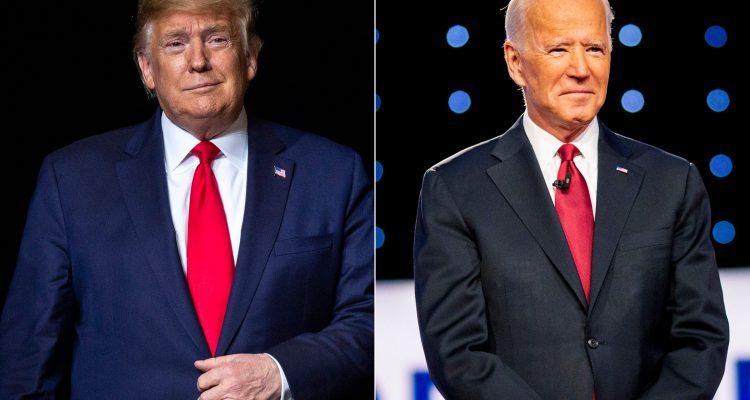 A new poll by one of the president’s top critics is raising eyebrows as it confirms that Joe Biden has all but totally lost whatever lead he once had.

More importantly, the president made notable gains among men, middle-aged voters, and independents.

Marking one of the closest polls to date, President Trump registered at 46 percent to Biden’s 50 percent in a new poll commissioned by CNN and conducted by SSRS from August 12 – 15.

In the battleground states, the average is even tighter at Biden’s 49 percent to Trump’s 48 percent. Additionally, the president has united Republicans and Republican-leaning independents as he cut the percentage of GOP-defectors in half since June, from 8 percent to 4 percent.

President Trump tweeted about the surprising results from his most critical news outlet while also taking a jab at Fox News:

“What’s with @CNN POLLS increasing me by 10 points in a short period of time. Maybe they want to take over from @FoxNews!”

It is important to note that Donald Trump can win re-election without winning the popular vote as he did in 2016 which renders national polls less than ideal as a predictive tool.

There is a lack of reliable polling coming out of Florida but it is safe to give Trump the advantage due to Republican Ron DeSantis’ winning the gubernatorial race in 2018, his opponent having a salacious scandal soon after his defeat, and President Trump making the Sunshine State his “home state” last year.

The only silver lining for Democrats is that Joe Biden continues to see a higher favorability rating and lower unfavorability rating, giving him an advantage among undecided voters, so you can expect the Trump campaign and Republicans to continue pressing the attack to drive those numbers in the right direction.

There are now just 77 days until election day on November 3.