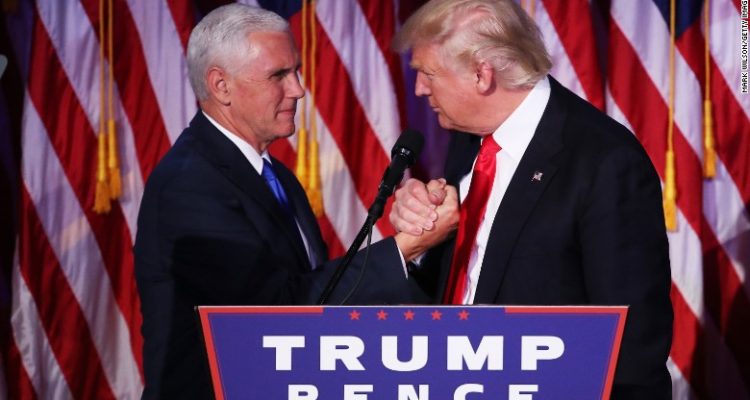 2016 runner-up Bernie Sanders may once again be overshadowed by a more moderate, established Democrat who leads the polls despite the fact that Joe Biden has yet to announce his candidacy for 2020.

When Democratic caucus-goers were asked by the Des Moines Register, “Who’s your first choice for President?”, the results were as follows:

In Michigan, a poll was conducted by Emerson College to determine primary support as well as a hypothetical matchup against President Trump, the results were as follows:

U.S. Senator Bernie Sanders (D-VT) and his band of fanatics are likely to be emboldened by his top-tier finish. Combined with a strong fundraising start, the 2016 runner-up is, for the most part, exactly where he wants to be in his campaign.

One reason for Sanders’ and Biden’s large lead over the rest of the field is that they have made more than 50 trips to the Buckeye state combined. Which means that while the former Vice President is not “officially” running for President, he does appear to be actively campaigning.

The poll likely increases the chance of a Biden candidacy which the former U.S. Senator has already been considering. In December, Joe Biden said, “I’m the most qualified person in the country to be President.” He went on to also refer to himself as “a gaffe machine” which he said is better than “a guy who can’t tell the truth”, referring to President Trump.

The 45th President and the 47th Vice President engaged in a very public back-and-forth last year that involved some of the best bravado of the decade. It was a possible glimpse into the over-the-top rhetoric we can expect to see in the 2020 election.

The former Senator from Delaware claimed he would beat President Trump in a fist fight, saying he would have “taken him behind the gym and beat the hell out of ’em” in High School.

Of course, that didn’t sit well with Trump who immediately fired back:

“Crazy Joe Biden is trying to act like a tough guy. Actually, he is weak, both mentally and physically, and yet he threatens me, for the second time, with physical assault. He doesn’t know me, but he would go down fast and hard, crying all the way. Don’t threaten people Joe!”

The impact of Congressman Robert ‘Beto” O’Rourke entrance into the race will likely shake things up a bit and affect the results of future polls.