The Netherlands, a highly progressive and secular country, is looking into whether evangelical pastors violated discrimination laws. The two hundred fifty pastors had signed a the Nashville Statement which affirms marriage between a man and a woman. The statement was written by The Council of Biblical Manhood and Womanhood, drafted in Tennessee, in 2017. 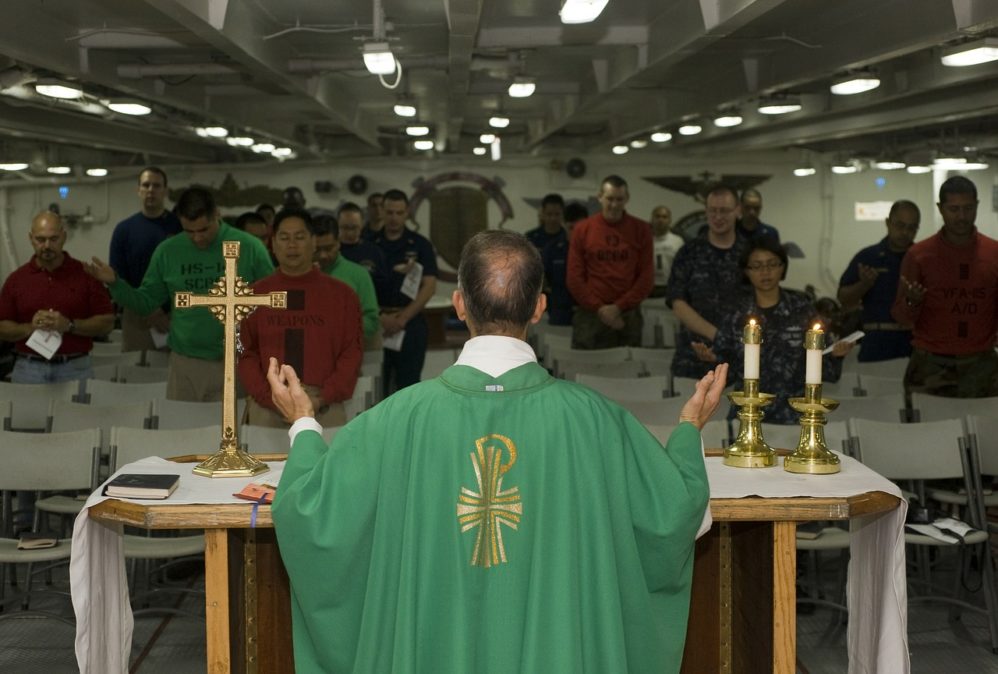 Article I of the Dutch constitution states: “Discrimination on the grounds of religion, belief, political opinion, race or sex or on any other grounds whatsoever shall not be permitted.” In both this case and other clashes between faithful religious believers and LGBT policies, it seems that government is being forced to pick which side will be discriminated against. So far in such conflicts, Western governments have been largely choosing to privilege LGBT people while discriminating against religious citizens.

No Comments on "Netherlands Investigates Pastors Who Publicly Affirmed Marriage"