This article, while it does focus primarily on America, it includes principles that can be used regardless of what country you are from and praying for. The examples given are from the life of Daniel. Two significant, powerful keys showed up in his life of prayer: persistence, and focus. 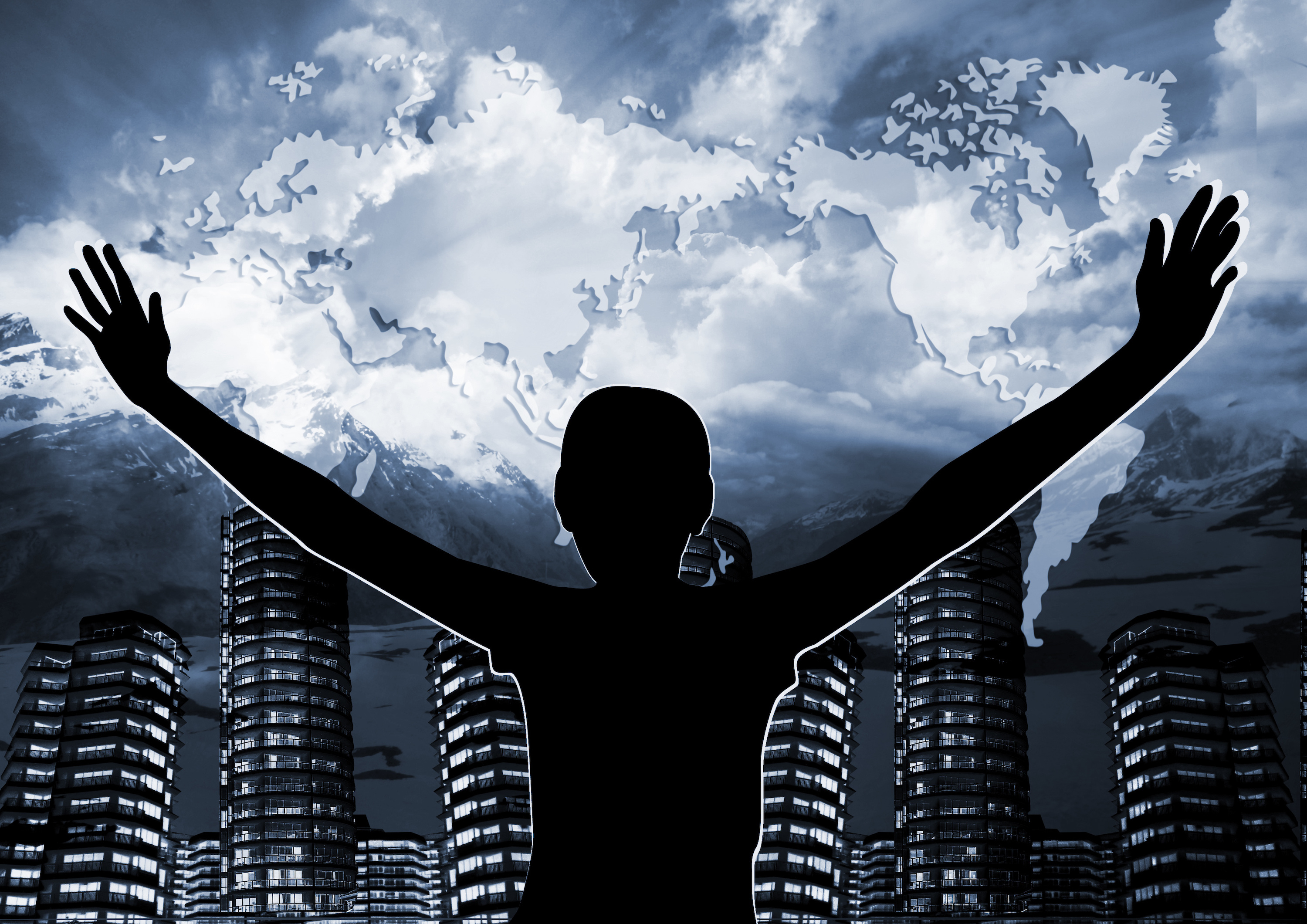 This was all tested for Daniel to the utmost in chapter 6, where his enemies arranged a “trap” to force him to pray only to the Emperor rather than to his true God, the God of Abraham, Isaac, and Jacob. Daniel had become, as it were, the Prime Minister of the Persian Empire. However, the men under him were jealous of him, but when they could find no fault in him or his work, they attacked him through his religion. Of course, that was impossible for Daniel. He would not pray to the emperor, so he continued his habit of praying three times every day with his window open toward Jerusalem, even if it meant going to the lions’ den.

It is important to note that Satan feared Daniel’s prayers so much that he worked to get the law changed to prevent him from praying. Do our prayers frighten the devil? Could we today get a law changed to hinder our praying? What would be our response? Would we pray anyway?

Source: Need Some Encouragement To Persist In Praying For Our Nation? | Intercessors For America

No Comments on "Need Some Encouragement To Persist In Praying For Our Nation?"