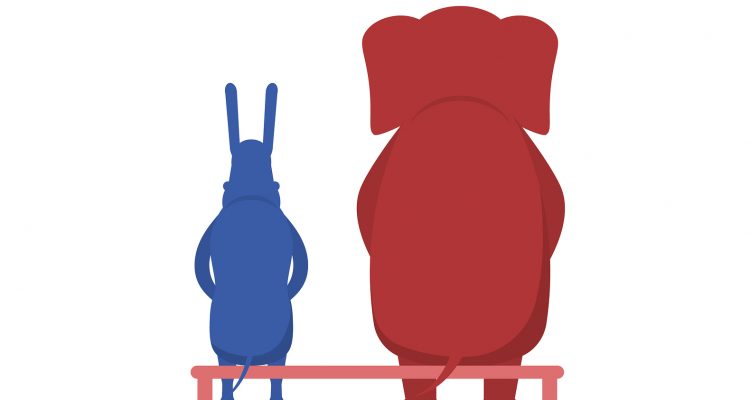 FOX News Insider: A new study conducted by the National Association of Scholars shows statistics of the percentage of Democratic and Republican ratios for colleges across the country. The study shows as low as 39% of the colleges had no Republicans on their faculties. 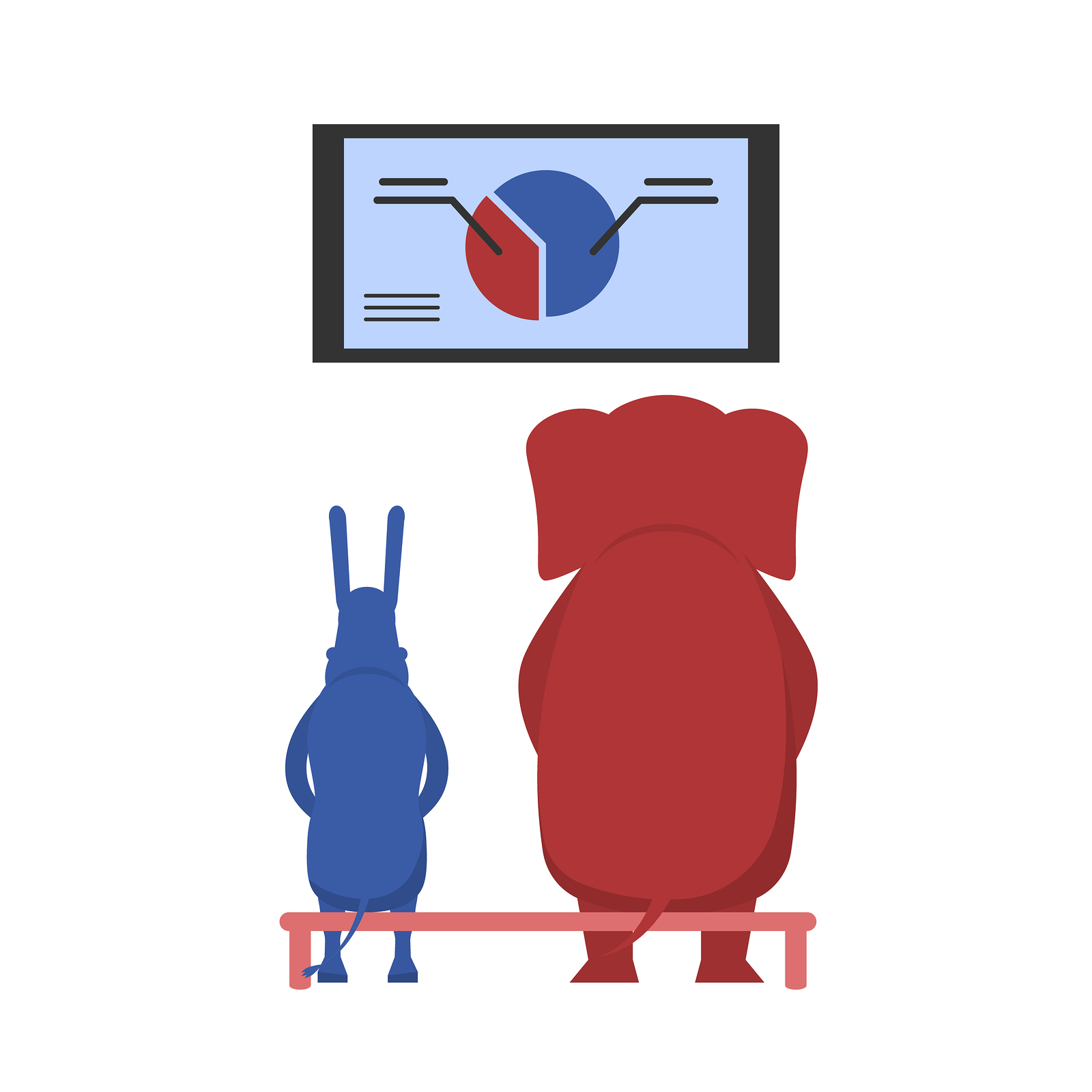 The report states that the 51 institutions accounted for in the study are among the top 66-ranked colleges in “U.S. News and World Report.”

“Political homogeneity is problematic because it biases research and teaching and reduces academic credibility,” the report said.

The report also noted that STEM subjects — like chemistry, economics, mathematics and physics — have lower Democrat-Republic ratios than social sciences and humanities.

“I could not find a single Republican with an exclusive appointment to fields like gender studies, Africana studies, and peace studies,” it stated.