The four-day parliamentary elections in the Europe Union are showing interesting results. UKIP founder Nigel Farage, received 31.7 of the vote for the Brexit Party, while Scotland’s socialist Scottish National Party (SNP) gained 37.4 percent of the vote. 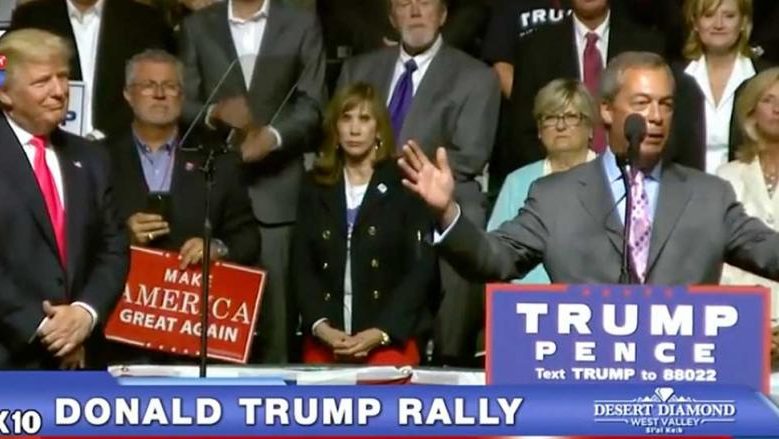 The shine on the Brexit Party was dulled in Scotland, however. where it came in a distant second. Scotland’s socialist Scottish National Party (SNP) received 37.4 percent of the vote and the Brexit Party captured 14.8 percent. This means that the leader of the SNP, Scotland Premier Nicola Sturgeon, believes she has a mandate to launch another separatist referendum in hopes of removing Scotland from the United Kingdom. However, of the six Scottish members of the European Parliament, only three are from the SNP. One is a Liberal Democrat, one is Conservative, and the third is a member of the Brexit Party.

Another interesting story concerns the rise in support for Poland’s mildly Euroskeptic, populist Law and Justice Party (PiS), which so far has had its best-ever result at 46 percent. According to Polish pro-life leader Jacek Kotula, who is a PiS member of the Podkarpackian regional government, PiS’s success can be explained by their record.

No Comments on "Nationalists, Socialists, And Environmentalists Make Gains In European Union Elections"