Nancy Pelosi recently spoke to a group of Presidents of Christian colleges. She thanked them for their leadership on immigration and refugee policy reform while quoting her favorite biblical wisdom in her opening statement. The problem is, it’s not actually in the Bible. 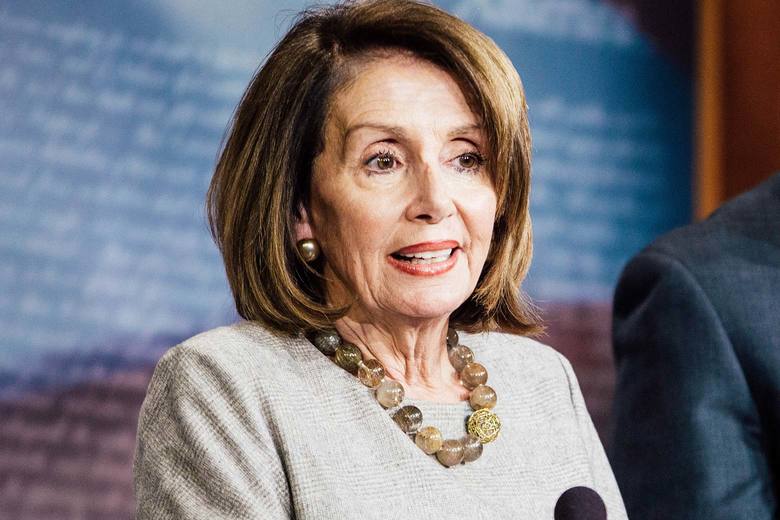 Pelosi got one thing right: She does in fact “quote it all the time.” The earliest example I found comes from the Congressional Record in 2002, in a speech honoring a prominent Catholic priest in San Francisco who had recently died. “The Bible tells us that to minister to the needs of God’s creation is an act of worship,” she said on the House floor. “To ignore those needs is to dishonor the God who made us.”

Between 2002 and 2018, the quote appears 12 times in the Congressional Record, with Pelosi responsible for all but one of the entries. (The other time, Texas Republican Louie Gohmert was quoting Pelosi.)

No Comments on "Nancy Pelosi Keeps Quoting Her Favorite Bible Verse. The Mystery: It’s Not Actually in the Bible."