Raymond Berger, a writer for The Times of Israel, answers a question from a young, Arab from Palestine had asked why he didn’t have the same rights as he is the grandson of Arabs who lived in Jaffa in 1948. Berger wrote his answer in the form of a letter. 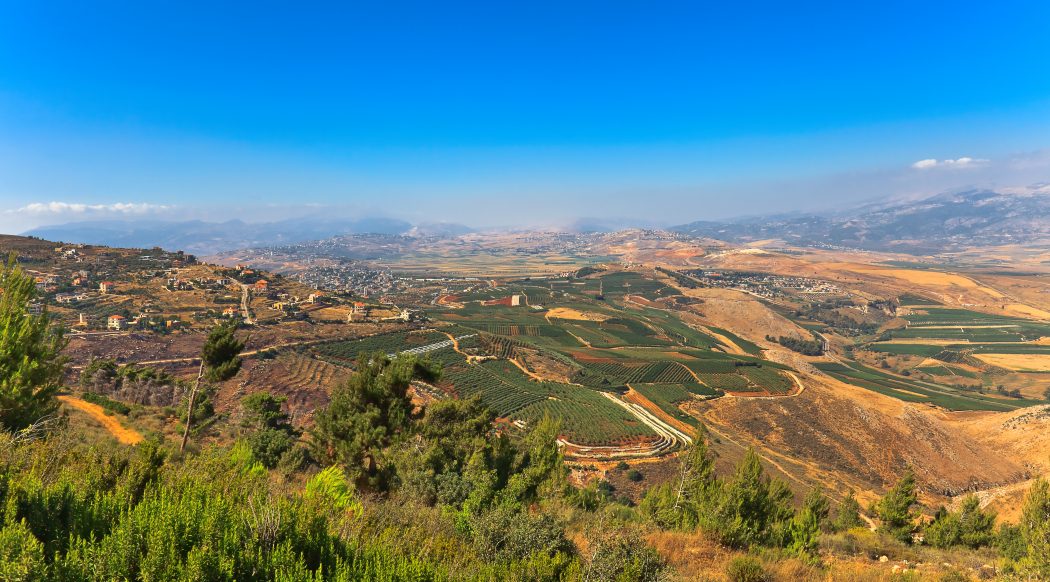 In 1947, the United Nations (UN) passed General Assembly Resolution 181. That resolution divided Palestine — the place where your family and mine lived — into separate Palestinian and Jewish states. This was the second time your grandparents had the opportunity to have a Palestinian state — as long as they agreed to live alongside a Jewish state. The first offer was under the British-appointed Peel Commission in 1937.

When the British army withdrew from Palestine in 1948, your people launched a war of genocide against my people — the Jews of the new State of Israel.

Source: My Letter to an Arab Palestinian: The Moment You Lost the Right to Live Here | The Times Of Israel

No Comments on "My Letter to an Arab Palestinian: The Moment You Lost the Right to Live Here"