Townhall: Actor Dennis Quaid was recently interviewed by Megyn Kelly regarding a role in an upcoming movie where he’s playing former President Ronald Reagan. In the interview, he shared his admiration of Reagan and why he was his favorite President. Reagan is expected to be released sometime in 2019. 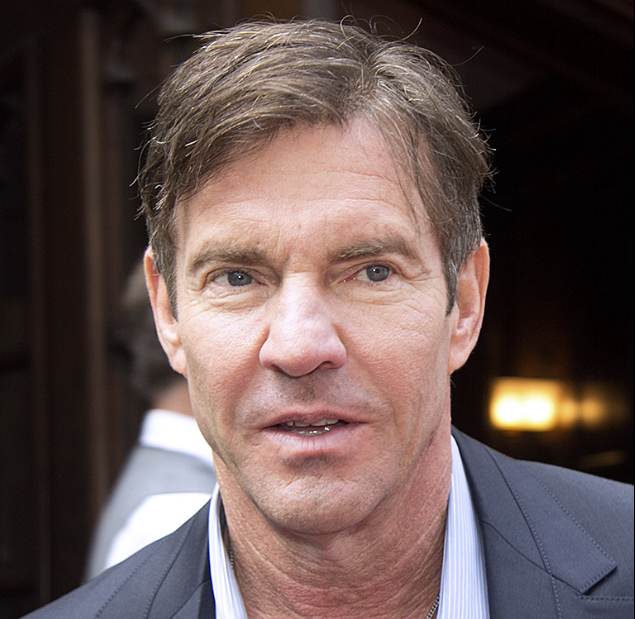 NBC’s Megyn Kelly recently caught up with Quaid at the ranch. In their conversation, he shared his admiration for the Gipper and how he prepared for the role. Quaid became so familiar with the Reagan Ranch that he gave Kelly a tour of the grounds and the house, which included quirky items like the jackalopes on the wall and the miniature Liberty Bell shower head. Quaid was moved by how humble an abode it was.

He also explained to Kelly how honored he is to portray the 40th president on screen.

From the archive! Lance Wallnau spends a few moments going over exactly what the 7...More