A special report put out by Reuters covers factors in a complicated story that’s really behind Hong Kong’s revolt. A murder committed by a Hong Kong man, took place while on a trip to Taiwan with his girlfriend. She was also from Hong Kong and was strangled by him. When he returned home, he confessed to the murder. Because Hong Kong lacks an extradition agreement with Taiwan, Hong Kong’s Chief Executive Carrie Lam argued that the only way to send him back for trial was to implement new laws. Laws that would also enable sending criminal suspects to mainland China.

Lam received pushback on her proposal, fears that could mean residents of Hong Kong could face trial in China’s Communist Party-controlled courts. Instead, she dismissed the concerns and pushed ahead with her plan.

Over the summer as protests raged, Lam kept to her story–even in private that she, not Beijing, was the primary motivator driven by compassion for the murdered woman’s devastated parents. She was quoted saying to a room of Hong Kong businesspeople during a talk that, “This is not something instructed, coerced by the central government.”

But there is much more to the story. It was twenty years ago when Beijing officials first began to push for an extradition law. The pressure to extend Chinese law into Hong Kong’s more independent, British-style legal system, was heightened in 2017. This was one year before the murder, and two years before Lam’s administration announced its extradition bill. The force came from the Central Commission for Discipline Inspection (CCDI), the Communist Party’s powerful internal anti-corruption body. The same group who has been at the forefront of Chinese President Xi Jinping’s mass anti-graft campaign.

A Chinese businessman and billionaire who was living in the city named Xiao Jianhu, and who had close ties to China’s political elite, was among the targets of CCDI investigators in late January 2017. According to two mainland Chinese officials, Xiao was abducted from his apartment at a luxury Four Seasons Hotel in a wheelchair, head covered, by unidentified captors.

The kidnapping was widely reported at the time and assumed by most in Hong Kong that it was the doings of Chinese agents. Interestingly, Beijing has ever commented publicly on the situation. According to the two Chinese officials, the CCDI was frustrated by the lack of a legal process to take Xiao. As a result, the CCDI began pressuring mainland officials in charge of Hong Kong affairs regarding an urgent need for extradition. The CCDI preferred having a less politically polarizing method rather than kidnapping mainlanders in Hong Kong. 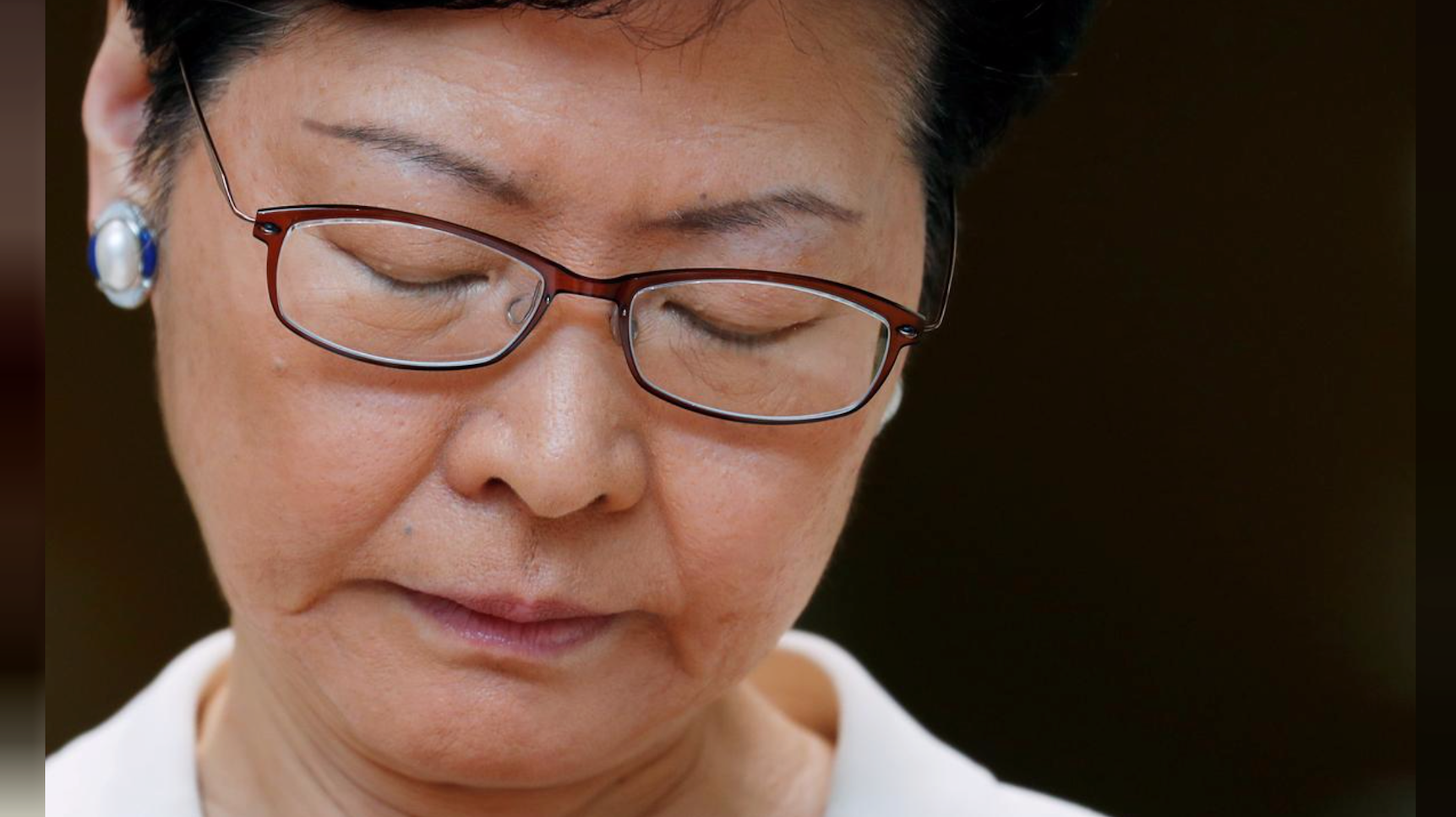 No Comments on "Special Report: How Murder, Kidnappings And Miscalculation Set Off Hong Kong’s Revolt"