The Hill: Breaking news coming out of Annapolis, MD that a shooting has taken place at headquarters for the Capital Gazette newspaper. No word yet exactly on who the shooter is, or what their motivation might be. 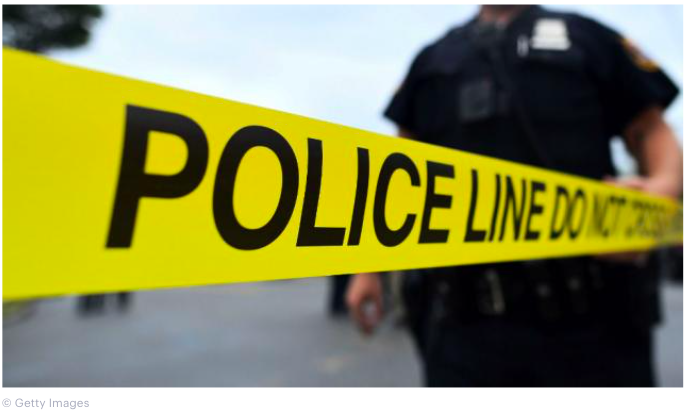 The Baltimore Sun, which owns the newspaper, reported that multiple people were shot. Police are also reportedly present at The Sun offices. The Baltimore Bureau of Alcohol Tobacco, Firearms and Explosives also said it is responding to the scene.

No Comments on "Multiple People Shot At Annapolis Newspaper | The Hill"