A memo released Tuesday from Robert Mueller’s office indicated that Michael Flynn should not go to jail. Flynn had sat through 19 interviews with the Special Counsel’s office and other Department of Justice attorneys. President Trump’s attorney Rudy Giuliani told Fox News that there was nothing in the sentencing memo to indicate collusion between the Trump team and Russia. 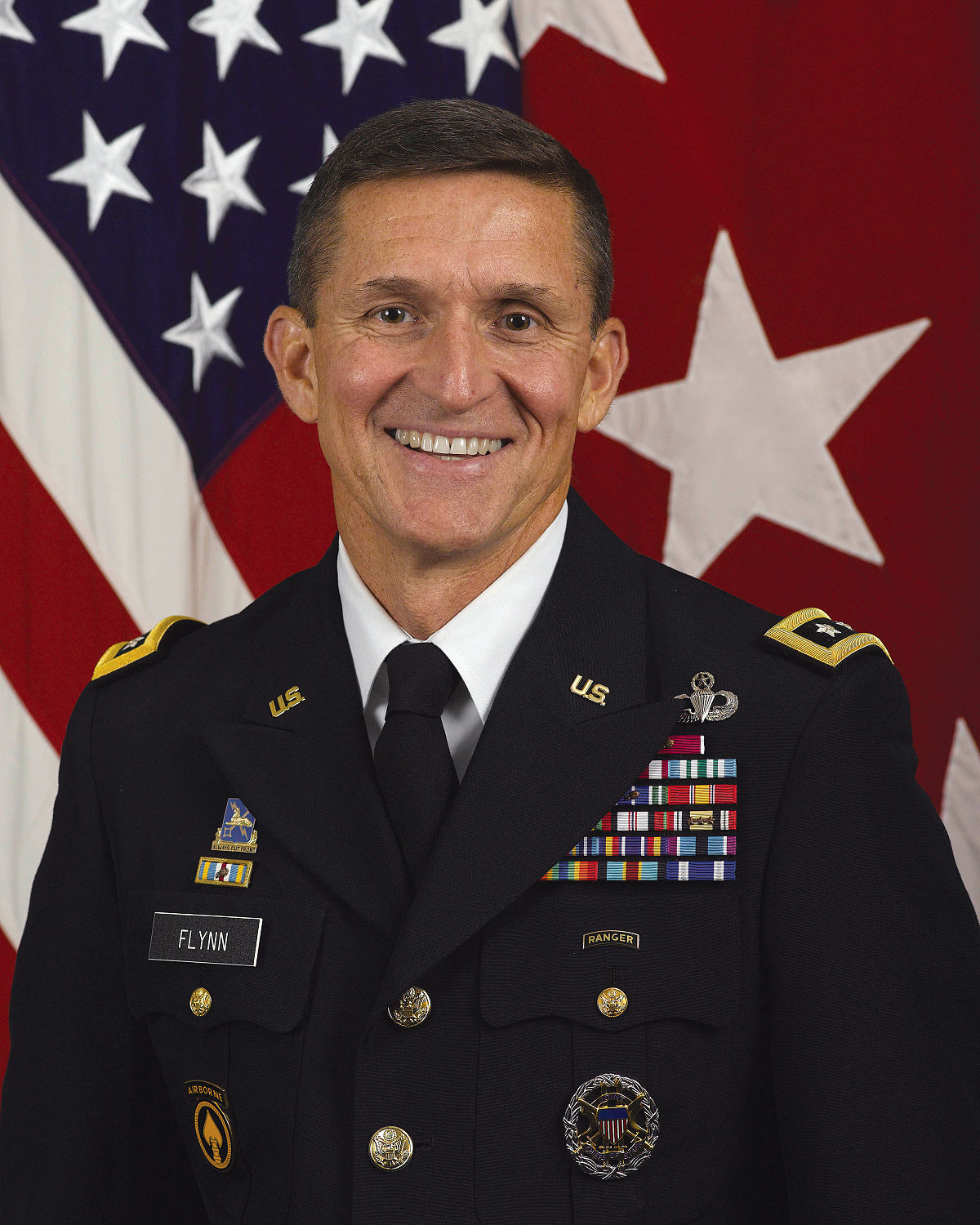 “It’s heavy on false statements charges, and that doesn’t suggest that it’s moving in the right direction for the prosecution,” Trusty said. “It doesn’t suggest to me that they’re making a lot of headway on the substance of their investigation which is Russian collusion.”

He added: “As an ex-prosecutor, false statements are a very distant second place.”