Those supportive of President Trump are frustrated by the aggressive tactics displayed in Robert Mueller’s investigation. Complaints about the way Mueller is handling witnesses and those under investigation have increased. Mueller’s team accused Paul Manafort of violating his plea deal, and conservative author Jerome Corsi, resisted a plea deal after complaining they urged him to admit to lying. 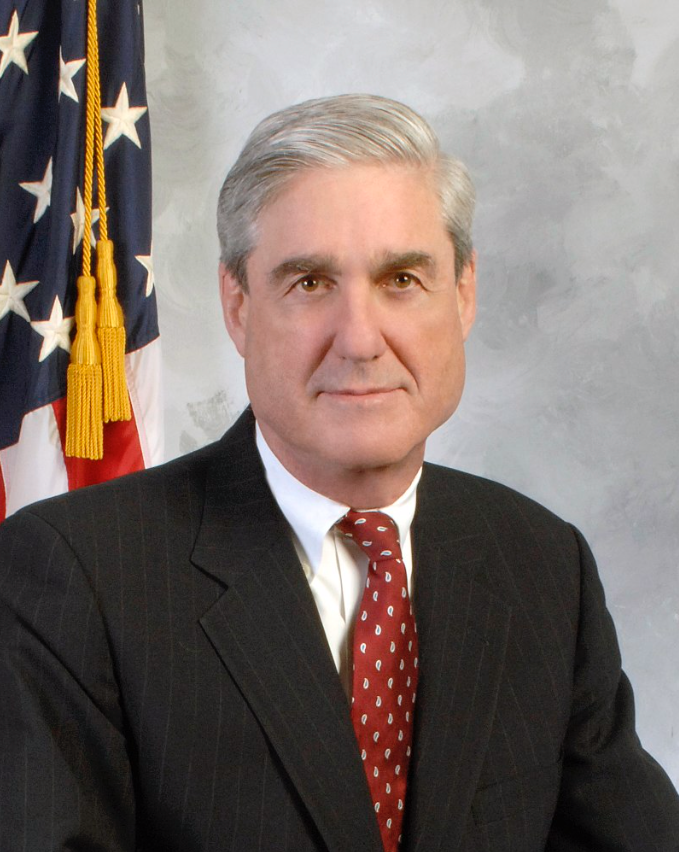 In a court filing on Monday, Mueller, Weissmann and several other investigators accused Manafort of violating his plea deal, which was agreed upon in September.

“After signing the plea agreement, Manafort committed federal crimes by lying to the Federal Bureau of Investigation and the Special Counsel’s Office on a variety of subject matters, which constitute breaches of the agreement,” Mueller, Weissmann, Jeannie Rhee and Greg Andres wrote in a court filing Monday.

But Manafort’s attorneys say he believes he has provided “truthful information” and “does not agree with the government’s characterization or that he has breached the agreement.”