The successful television show that ran with much success Seinfeld is the victim of writer Angelica Florio. SJW’s also targeted the show Friends for issues with jokes. Now Florio, whose article appeared in Bustle just before the New Year, has listed 13 problematic jokes from Seinfeld. Number one on the list is possibly the most well-known joke from the entire series, the “Soup Nazi.” 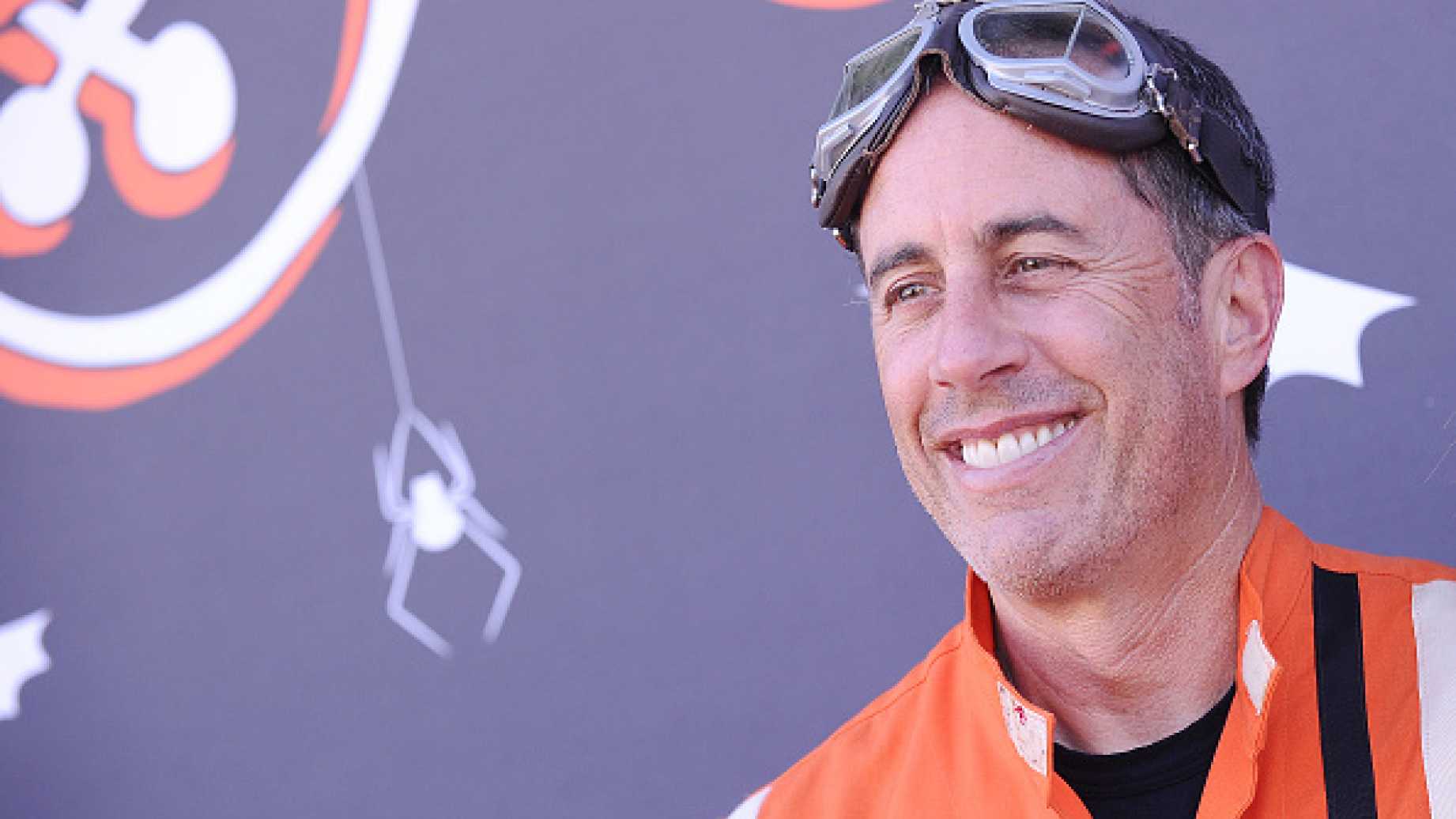 It’s not the fault of “Seinfeld” that the media 20 years later gave constant attention to a small group of radicals and gave them outsized importance. It’s also not “Seinfeld”’s fault the media has made the term “Nazi” meaningless because it uses the label on anyone to the right of Nance Pelosi.

The second example on Florio’s list refers to an episode that itself points out how problematic Jerry Seinfeld’s character is acting. It’s the episode with the cigar-store Indian, in which Jerry is trying to date a woman and finds out she’s Native American and can’t stop using stupid terms that refer to her heritage, like “Indian Giver.” The episode itself points out how terrible Jerry is for doing this.