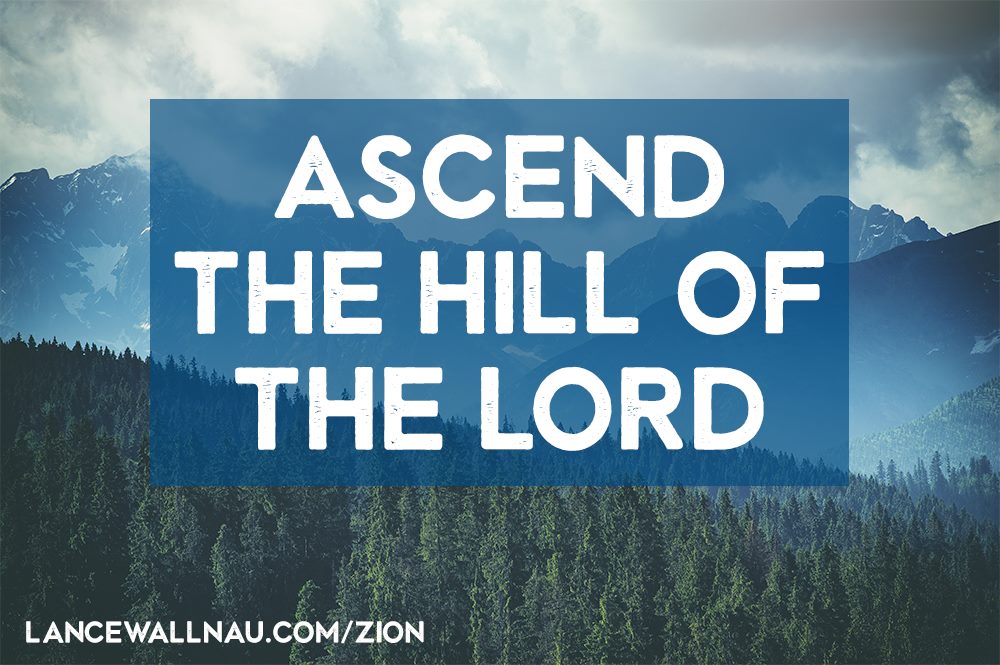 There are no random or meaningless details in the Bible. That’s what makes studying the Word so rewarding.

What am I talking about? It’s a thing called the Mount Zion Mantle. It’s the ability to adjust yourself to different levels of anointing and operate at higher spheres. All mastery comes down to distinctions. The distinctions between a 30-fold, 60-fold, or a 100-fold revelation are going to be different. Somebody who’s just discovering healing is at the beginning stage. If they’re a practitioner—they are moving up. If they are teaching it and doing it, they’ve reached the 100-fold level. The 100-fold is the ability to manifest the revelation.

2. Favor is all about relationship and recognition. When David was meeting with his brethren anticipating his anointing as king, he wasn’t functioning as a king. He was actually functioning as a tribal leader. He was in a place called Hebron. Hebron is the Hebrew word for “the place of relationship.” Think about this. It’s in the relationships that you form in Hebron that you’re able to attract the anointing to be able to ascend to higher levels. David was anointed to be king long before he manifested his role as a king. What does this mean? It means that you are anointed to do something long before you manifest it inside of you. The 30-fold is the authority to rule in another level. If you feel stuck at 30-fold and you keep seeing 100-fold prophetically, you get frustrated over what’s missing. That’s where this series explains the stages and phases of the anointing and the distinctions that you have to make in order to be able to form relationships of recognition. It was the ability to recognize who David was that enabled him to then become king. Why is this important now? You may have heard teachings on favor for many years, but the real secret of favor is the anointing of recognition. Recognition is when somebody indispensable to your next level recognizes what’s on your life.

I teach here how to attract the favor that releases the anointing of recognition. Learn how to build the relationships that are a magnet to strategic people who will recognize what you have to offer. Learn how to ascend the hill of the Lord so that you can rule over the territory God gave you. By the way, that’s just the first hour of the series!

I think this is one of my best teachings this year. It’s called “The Mount Zion Mantle” and I encourage you to get it to reach the next level!

✨ Buy it on sale now for 30% during our special Christmas Sale: LanceWallnau.com/Zion