U.S. troops deployed to the border in Arizona, have been detaining immigrants crossing the Yuma river illegally. So far those captured are not part of the migrant caravan that has been traveling for weeks in Mexico which prompted the military deployment. 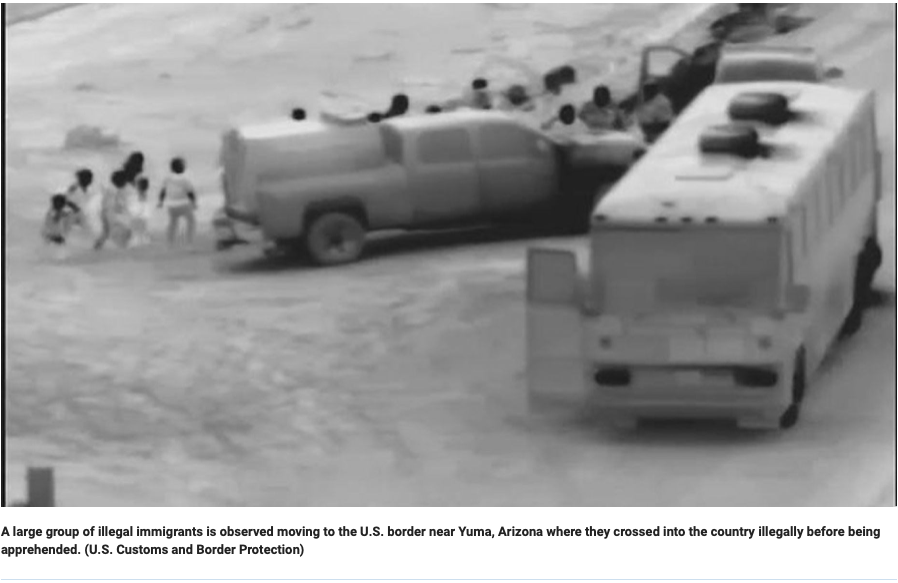 “Larger numbers [of illegal immigrants] have started to illegally cross shallow portions of the Colorado River near Yuma,” a press release said.

Vinny Dulesky, the special operations supervisor for Yuma Sector public affairs, told Fox News on Thursday that the majority of the groups came in through the east side of the port of entry and had cut through their metal fences to cross in.

He said he did not know the extent of the damage to the fences, but expected fixing them could cost upwards of $1,600 for each one.

“It can get pricey,” Dulesky said.