While in a recent meeting with Euro-Asian Jewish Congress leaders, Moldova’s President Igor Dodon stated he was seriously thinking of moving their embassy to Jerusalem. His meeting was in connection with his visit earlier in December to Israel. 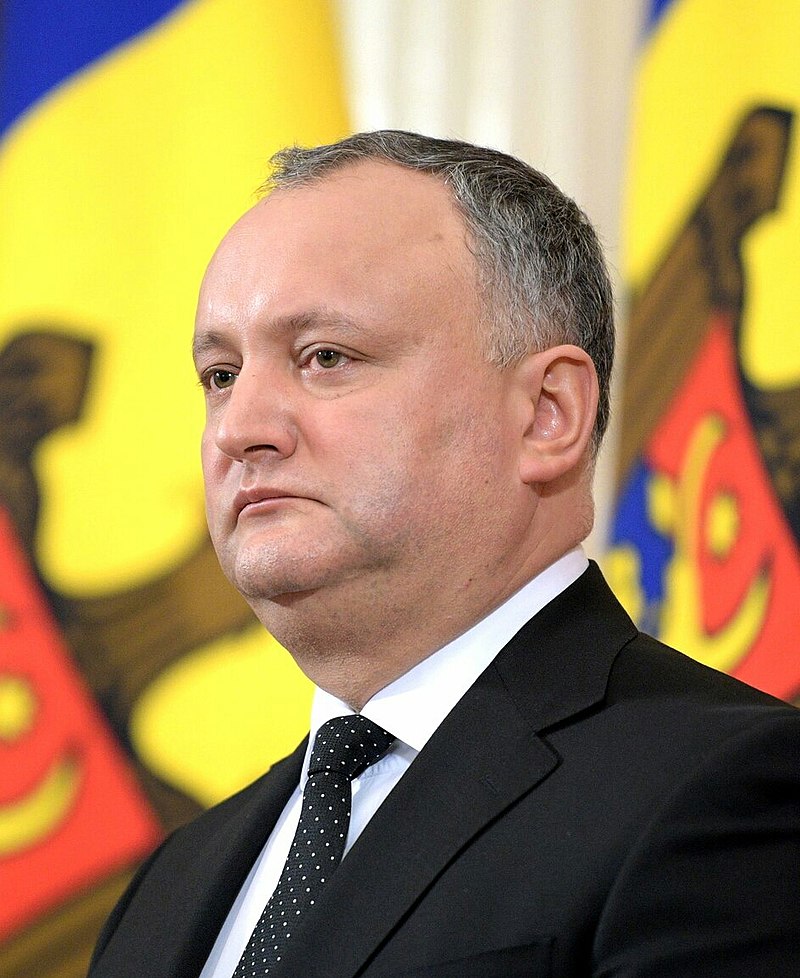 Israel is interested in having as many countries as possible follow in the footsteps of the United States, which moved its embassy to Jerusalem in May. The European Union and Arab countries were among the harshest critics of the move, which they said may be harmful to attempts to reach a permanent peace agreement between Israel and the Palestinians, who both claim the city’s east.