Townhall: The number of incidents of harassment and violence continues to grow against conservatives, whether they are candidates, politicians, or Trump supporters. The most current took place this week in Las Vegas, Nevada where leftist journalist Wilfred Michael Stark III attacked Republican campaign manager Kristin Davison for Adam Laxalt, leaving visible bruising on her arms and neck. 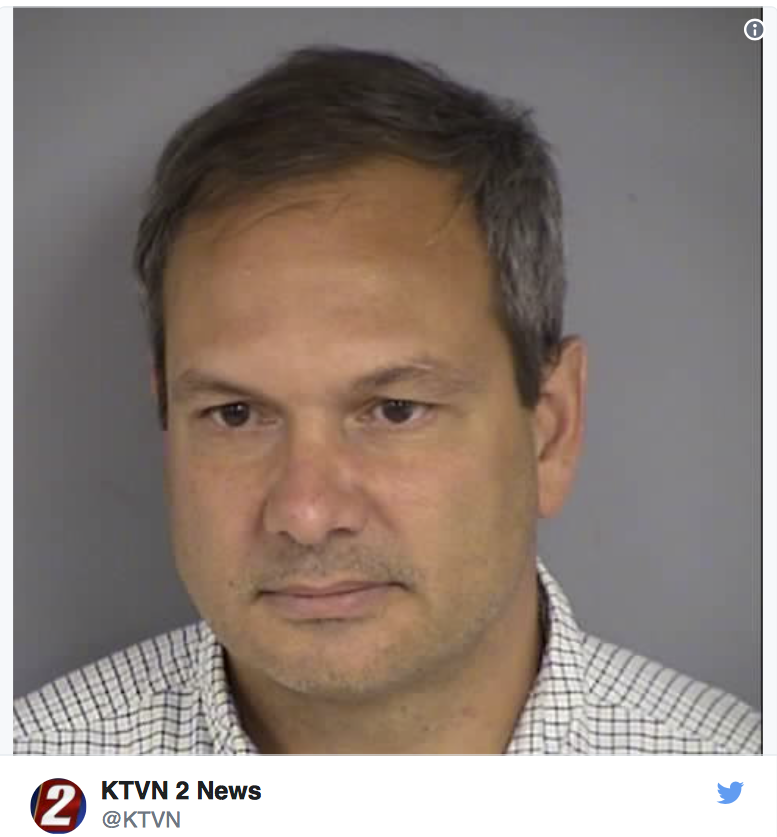 A Democratic operative for American Bridge 21st Century, a group founded by David Brock and funded by liberal billionaire George Soros, was arrested Tuesday after the female campaign manager for Nevada GOP gubernatorial nominee Adam Laxalt accused the operative of grabbing and yanking her arm and refusing to let go.

Kristin Davison and other officials for the Nevada attorney general’s campaign said the “battery” left her “terrified and traumatized” — and with bruises on her neck and arms.

“Politics is a little bit aggressive these days, but this is just insane. I’ve never seen anything like it,” Davison, 31, told Fox News on Wednesday.