Christopher Steele, the former spy from Britain and the author of the now infamous Trump-Russia dossier, admitted in court that the law firm Perkins Coie who hired him was to create havoc during the 2016 Presidential campaign. It was also to help Clinton win her campaign. 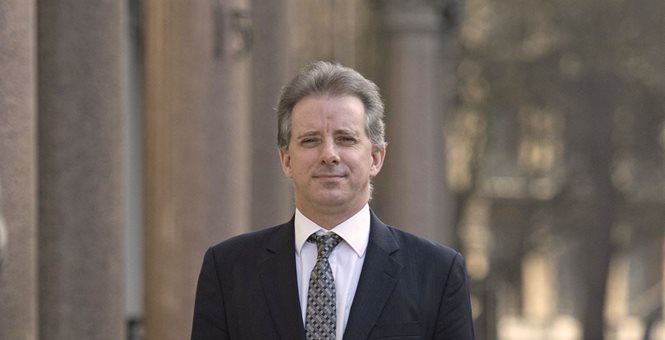 “Fusion’s immediate client was law firm Perkins Coie. It engaged Fusion to obtain information necessary for Perkins Coie LLP to provide legal advice on the potential impact of Russian involvement on the legal validity of the outcome of the 2016 US Presidential election,” Steele said in a sealed Aug. 2 declaration.“Based on that advice, parties such as the Democratic National Committee and HFACC Inc. (also known as ‘Hillary for America’) could consider steps they would be legally entitled to take to challenge the validity of the outcome of that election.”

No Comments on "Mission Accomplished: Christopher Steele Admits He Was Hired to Cast Doubt on the 2016 Election Results"