Cui Yongyuan, a TV talk-show host in China, recently revealed how a judge in the civil division of the Supreme People’s Court discovered missing files. The files are connected to a mining company’s contract dispute in Shaanxi Province and stolen from the judge’s office. 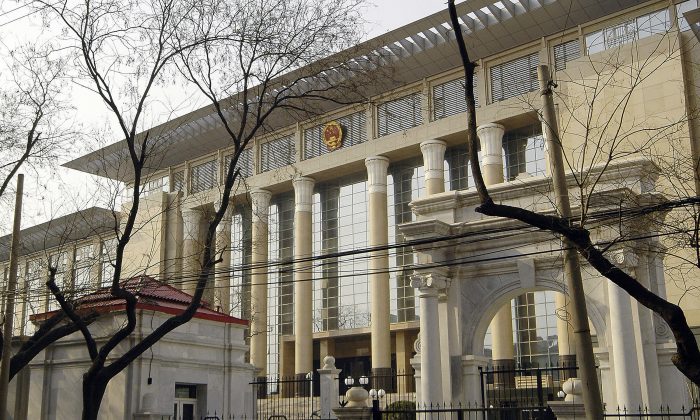 Though the pages with Zhou’s written commands were not leaked, the verdict issued in 2018 ended up being the same as what one of the underlings, Du, had asked within the comments.

Du had asked, “[We plan to] sentence the investment contract is still valid … Is this appropriate? Please give us an instruction.”

It was evident that Zhou was the ultimate decision maker in the case.