Swiss Foreign Affairs Minister Ignazio Cassis believes that the United Nations aid to Palestinian refugees is hindering peace as well as the integration of those who have lived in Jordan and Lebanon. In an interview published in several Swiss articles, Cassis stated that as long as Palestinians live in refugee camps, they can dream of returning home. 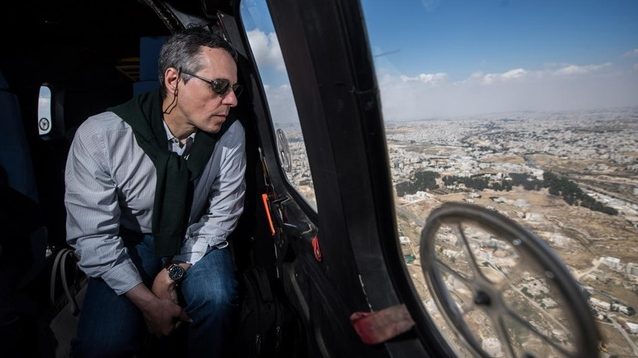 “It is unrealistic that all of them can fulfil this dream. Yet the UNRWA keeps this dream alive,” Cassis said. “For a long time the UNRWA was the solution to this problem, but today it has become part of the problem. It supplies the ammunition to continue the conflict. By supporting the UNRWA, we keep the conflict alive. It’s a perverse logic.”

He called for the integration of long-term refugees in their countries of residence. Instead of UNRWA schools and hospitals, he said Switzerland could support Jordanian facilities to promote the integration of Palestinian refugees.

Source: Minister: ‘UN Aid Agency Is Part Of The Problem In The Middle East’ | SWI Swissinfo

No Comments on "Minister: ‘UN Aid Agency Is Part Of The Problem In The Middle East’"