Midterm race to watch: John James, an Iraq War veteran and businessman in Detroit, Michigan is running for office against Democrat incumbent, Sen. Debbie Stabenow. While some say its a long-shot for him to win against Stabenow who is a 43 year politician, polls are now showing that he’s gaining support and has cut her lead over him in half. 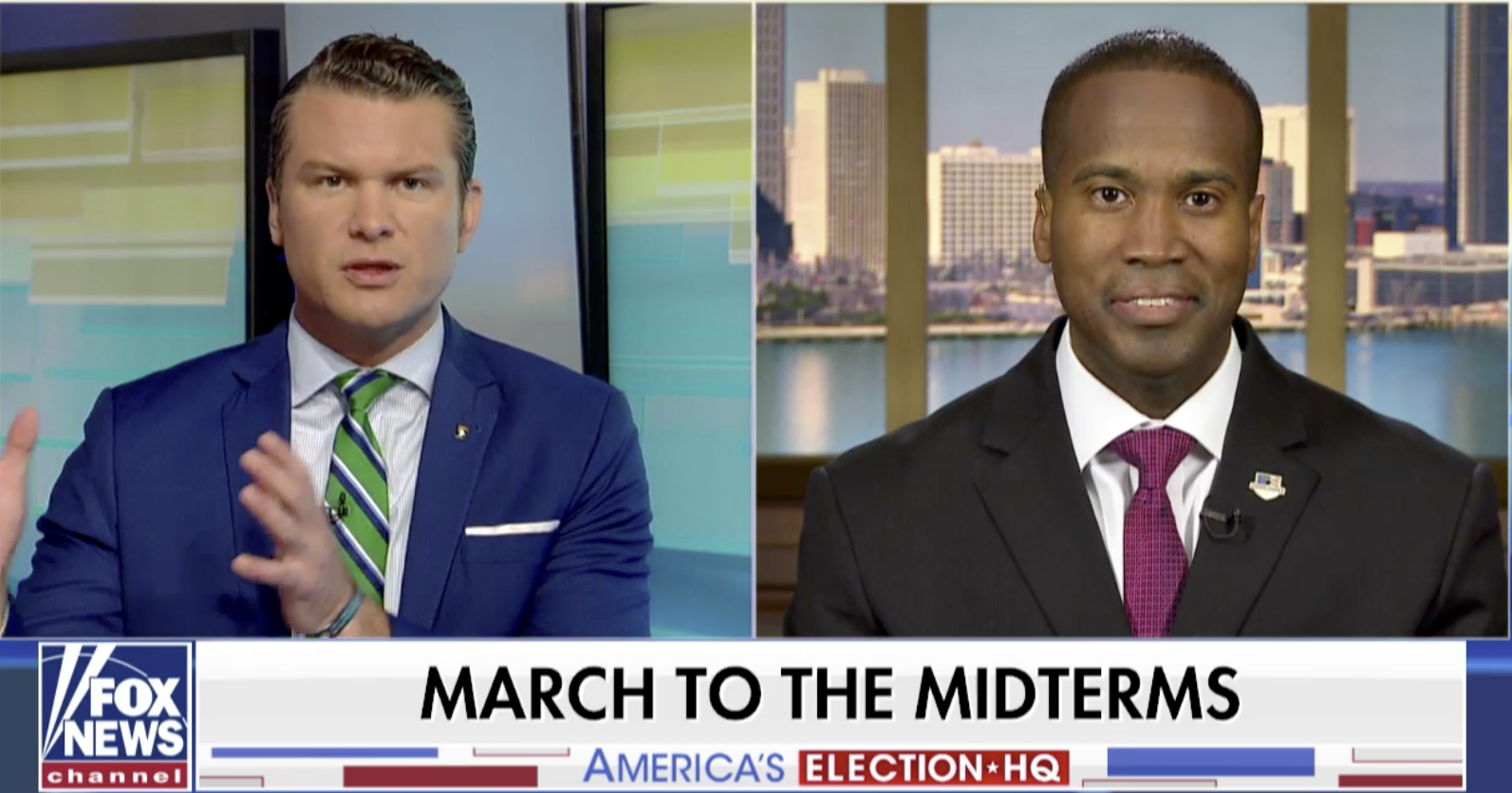 But an EPIC-MRA poll from late October showed Stabenow with just a 7-point lead, an Emerson poll showed her up 9 points and a new Mitchell Research & Communications poll showed the incumbent leading by 6 points.

Much like Republicans in Texas, Democrats are taking the Michigan challenge seriously, with even former President Barack Obama visiting the state to campaign.

No Comments on "Midterm Race: GOP Candidate Gives Michigan Democrat Stabenow A Run For Her Money"