President Trump’s former lawyer, Michael Cohen, has submitted a lawsuit claiming that the Trump Organization must pay him for his work in the company. Cohen’s lawyer filed the case with the New York Supreme Court on Thursday for millions of dollars in legal fees and costs. The suit also includes costs for “multiple congressional hearings” and expenses related to Robert Mueller’s investigation. 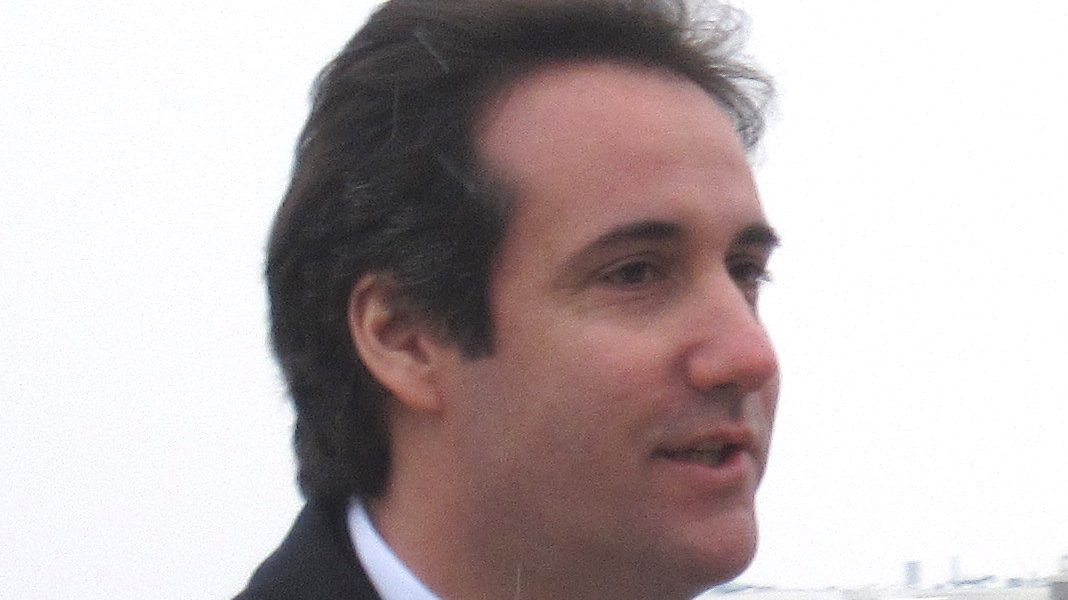