Tomas Sandell, director of the European Coalition for Israel in Brussels, revealed in a public video that German Chancellor Angela Merkel had gone to leaders of several European countries not to move their embassies to Jerusalem. Sandell told The Jerusalem Post in an exclusive report that Merkel had called Romanian president, Klaus Iohannis, attempted to convince him to not move their embassy. The action prompted Sandell to go public with his findings. 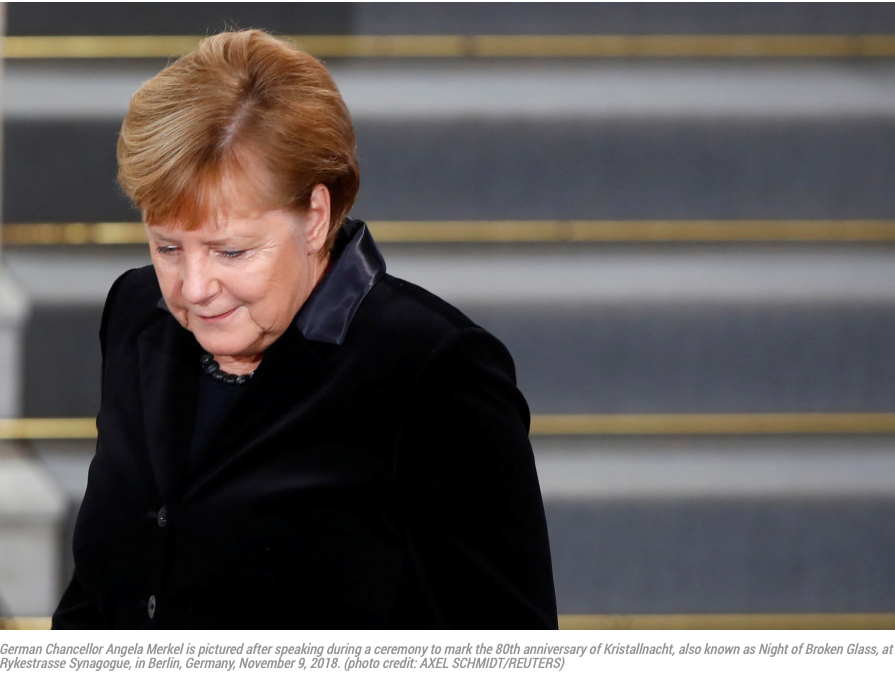 Germany and the EU singled out only Israeli goods from one territorial conflict in the world to penalize the Jewish state with a labeling system on its merchandise.

He said Merkel’s policy is “of great concern for us who support the Jewish people, support the state of Israel.”

He ended his video message by stating the importance of recognizing “Jerusalem as the capital of Israel.”

In an email to the Post on Tuesday, a German government spokesperson did not deny Merkel’s activities and restated its comment from two weeks ago to the Post: “We cannot report from confidential talks.”