At some point, there should be a rating for abject prejudice and bias in broadcasting. Tucker Carlson is one of the few who seems to listen to the other side and update his thinking from time to time. This is what makes him lethal. Fox News Hannity is all on one side, and I understand why. He’s defending the President 24/7 from an unethical opposition. Still, he is not objective. He’s got a viewpoint to promote. The worse however is Rachel. She’s obnoxious, and one-sided and comes off like the smirking smarty pants in the room. Which is why I wish we had a rating for these media mouthpieces… like “rotten tomatoes” or something. She knows the Don Jr story fell apart but did nothing to ask questions about it. 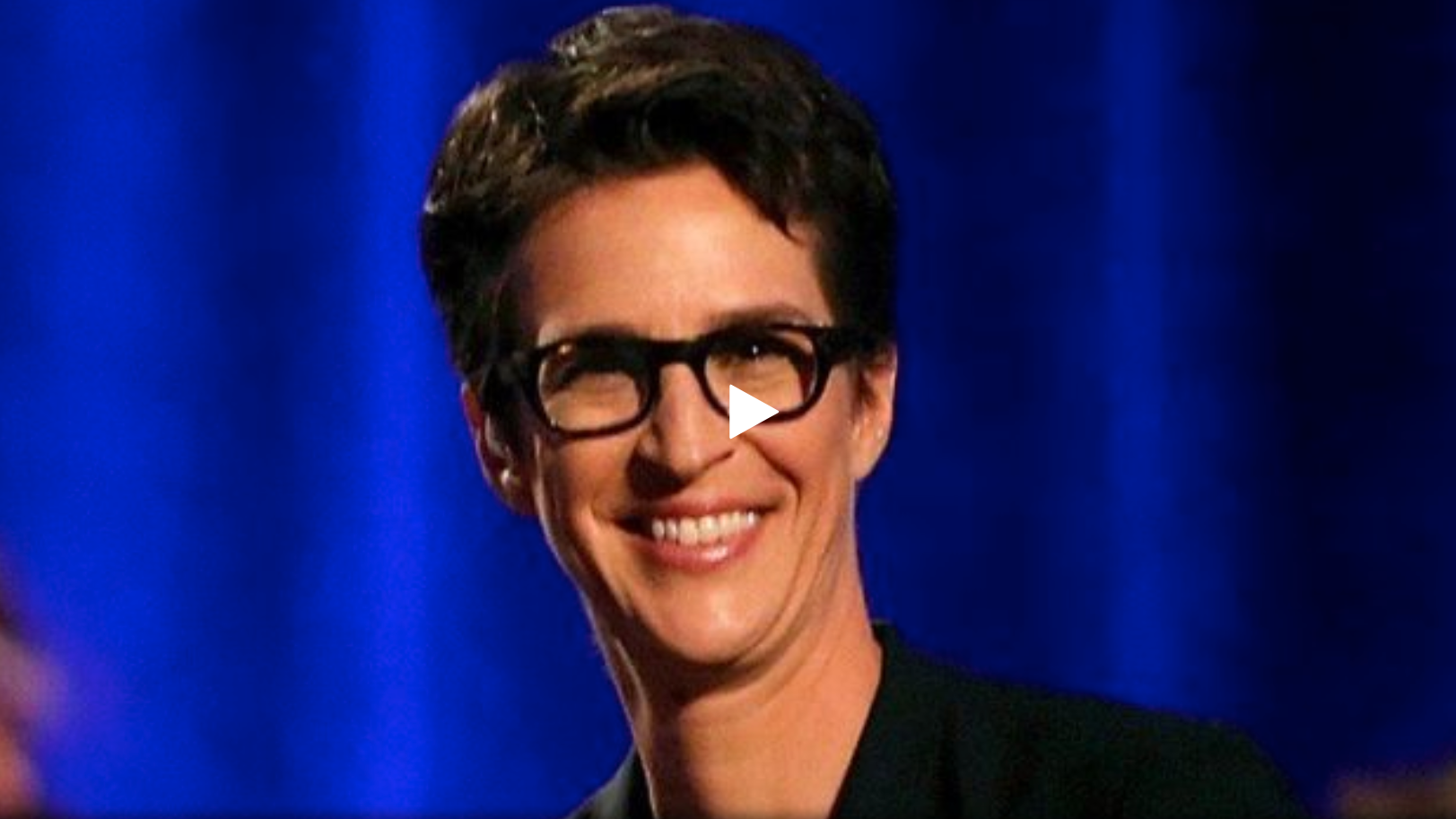 No Comments on "Media Bias And Prejudice"