A bombshell court filing that came out this week states that an associate of the late John McCain shared an unverified copy with media source Buzzfeed. An investigative reporter with Yahoo news broke the news of its existence saying many of its claims were “likely false.” 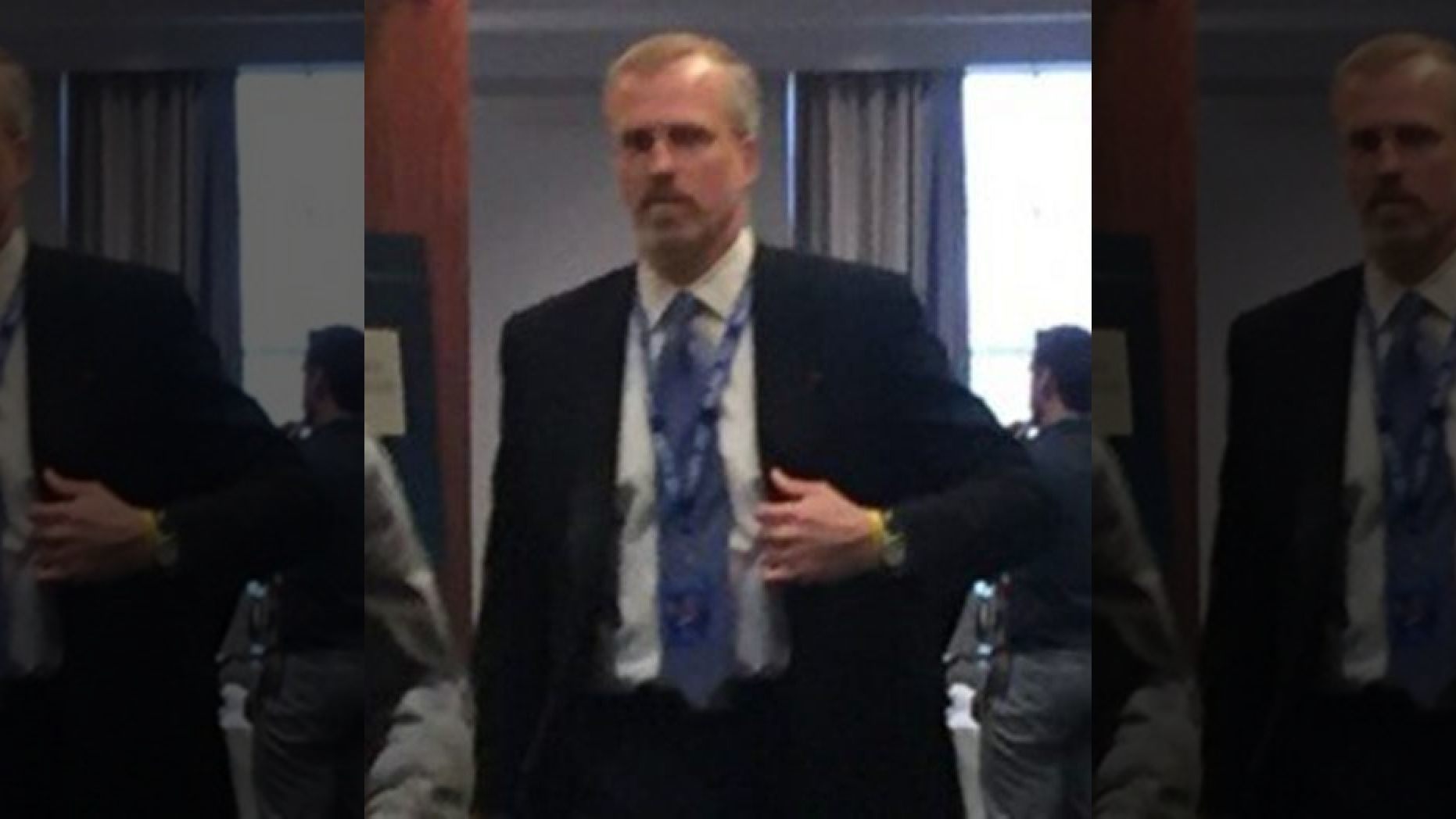 McCain has acknowledged giving the dossier to the FBI. But, until Wednesday, it remained a mystery what role, if any, his associates might have played in the dossier leaking to the media shortly afterwards.

The new revelations were contained in an opinion authored by U.S. District Judge Ursula Ungaro. The opinion granted Buzzfeed’s motion for summary judgment in a defamation action brought by a global corporation based in Luxembourg, XBT Holdings, which alleged that Buzzfeed had recklessly spread misinformation in the dossier about XBT’s purported involvement in cyberwarfare against Democratic Party officials.

Ungaro cleared Buzzfeed of liability for defamation on the basis of the “fair report privilege,” which broadly protects media outlets from defamation actions when they publish official reports, as long as they clearly indicate that the reporting is not their own. The statements about Kramer and McCain’s activities were contained in Buzzfeed’s unsealed motion for summary judgment, which Ungaro cited extensively in his ruling.