The Federalist: Trump Derangement Syndrome (TDS) still exists and manifests. The writer for The Federalist wrote an op-ed/observation of one journalist’s latest “manifestation” of the “TDS”. Max Boot apparently has an issue with an emerging conservative talking point that Trump “is the most pro-Israel president in U.S. history.” That remains to be seen if our President will be or not, but Max’s reaction falls under the classic “TDS”. 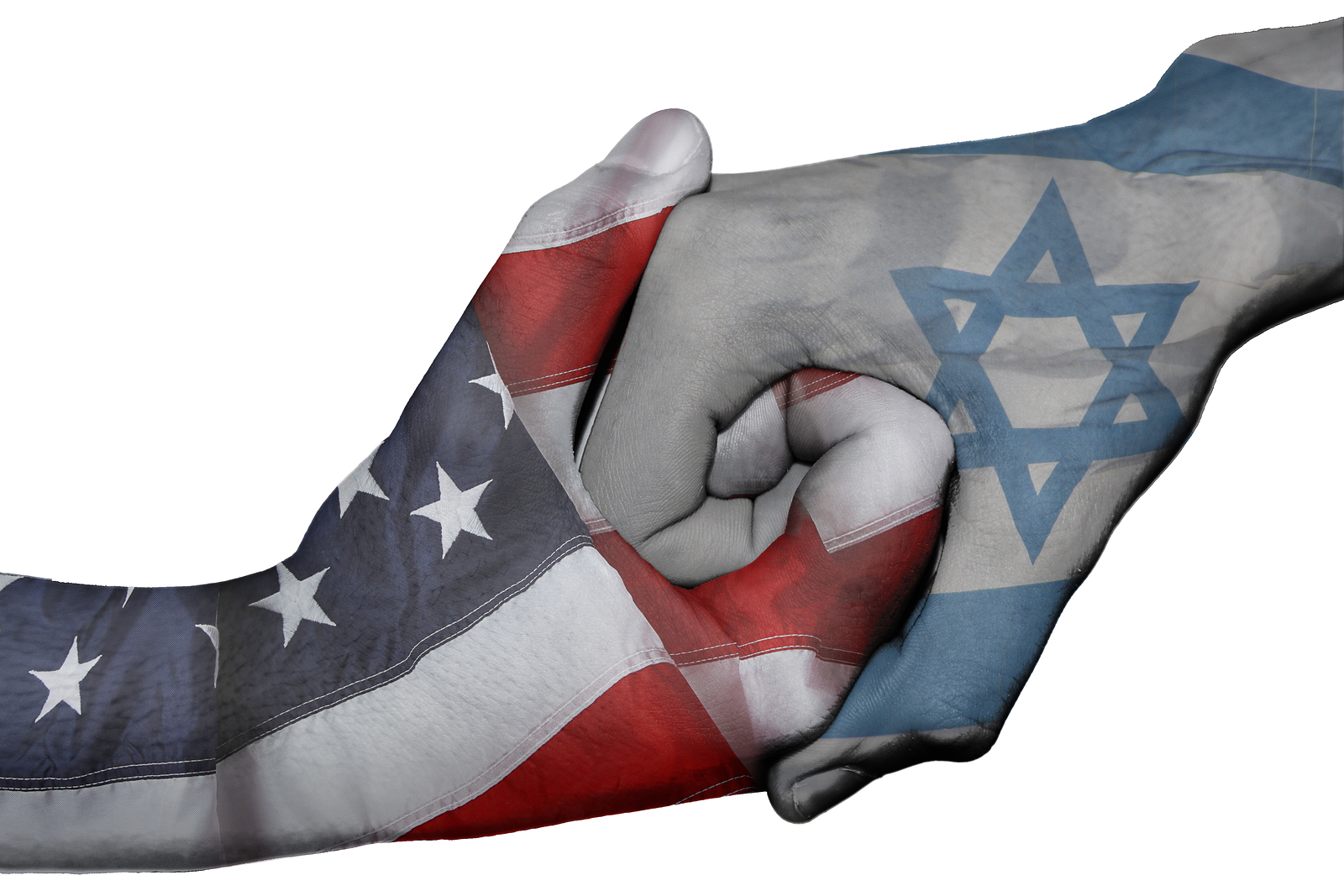 Boot adopts the well-worn progressive position that argues that Israeli people don’t know what’s best for them, the Left does. Trump, Boot says, “may be the most closely aligned with Israel’s current government, led by a fellow scandal-plagued right-winger, but that doesn’t mean Trump is safeguarding Israel’s interests. He is, in fact, inflicting long-term damage on the U.S.-Israeli alliance.”

There are a number of problems with this contention, starting with the fact that every major party (and most minor ones) in Israeli politics, not merely the center-right government, opposed the Iran deal. As did, by the way, AIPAC, and basically every Jewish organization concerned Israel wellbeing.