The Hill: After the White House had previously suspended some military exercises in South Korea, Secretary of Defense Jim Mattis stated in a briefing today that future military activities would continue as usual, and no further suspensions would occur. The decision to suspend some exercises was made as a gesture of goodwill during nuclear negotiations with North Korea. 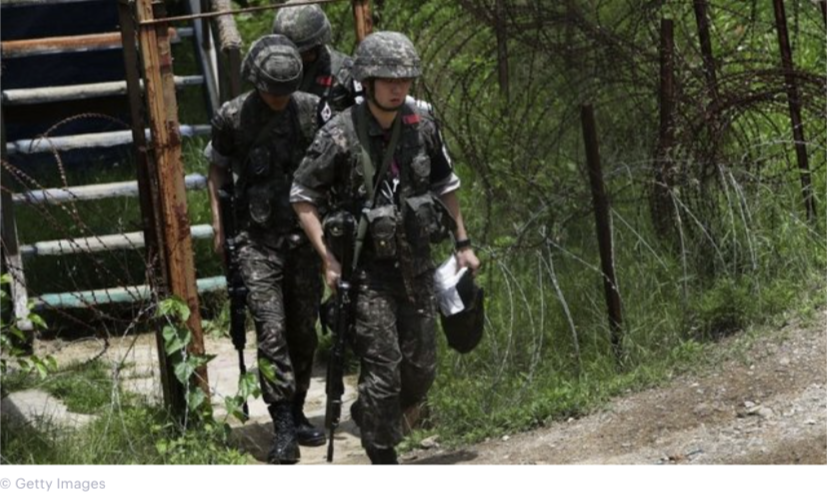 Relations between Washington and Pyongyang have soured since President Trump’s meeting with North Korean leader Kim Jong Un in Singapore in June.

Trump tweeted his dissatisfaction on Friday, saying, “I have asked Secretary of State Mike Pompeo not to go to North Korea, at this time, because I feel we are not making sufficient progress with respect to the denuclearization of the Korean Peninsula…”.

Source: Mattis: ‘No Plans At This Time To Suspend’ Korea War Games | The Hill

No Comments on "Mattis: ‘No Plans At This Time To Suspend’ Korea War Games | The Hill"