The Hill: In an emotional interview with CNN’s Anderson Cooper, a writer for the Capital Gazette shared how they need more than just “prayer”. Earlier in the day, a gunman by the name of Jarrod Ramos, shot and killed five people and wounded others using a shotgun. 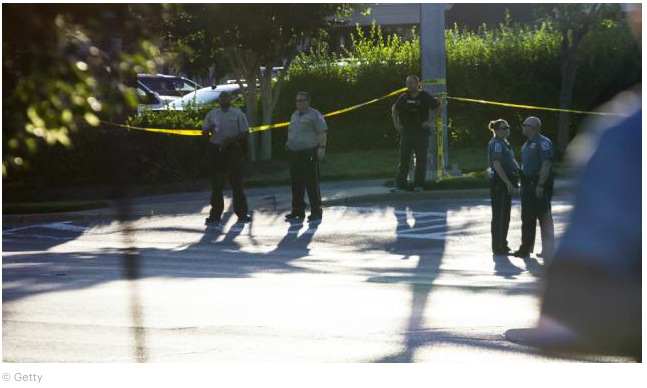 Selene San Felice, a reporter at the Capital Gazette, told CNN’s Anderson Cooper during a telephone interview that the gunman who killed at least five people and wounded others with a shotgun left the small newsroom “shattered.”

“I’m going to need more than a couple days of news coverage and some thoughts and prayers, because it’s our whole lives have been shattered,” she said. “So thanks for your prayers, but I couldn’t give a f— about them if there’s nothing else,” she added in a comment that went uncensored on the network.

No Comments on "Maryland Newspaper Writer In Emotional Interview: ‘We Need More Than Prayers’ | The Hill"